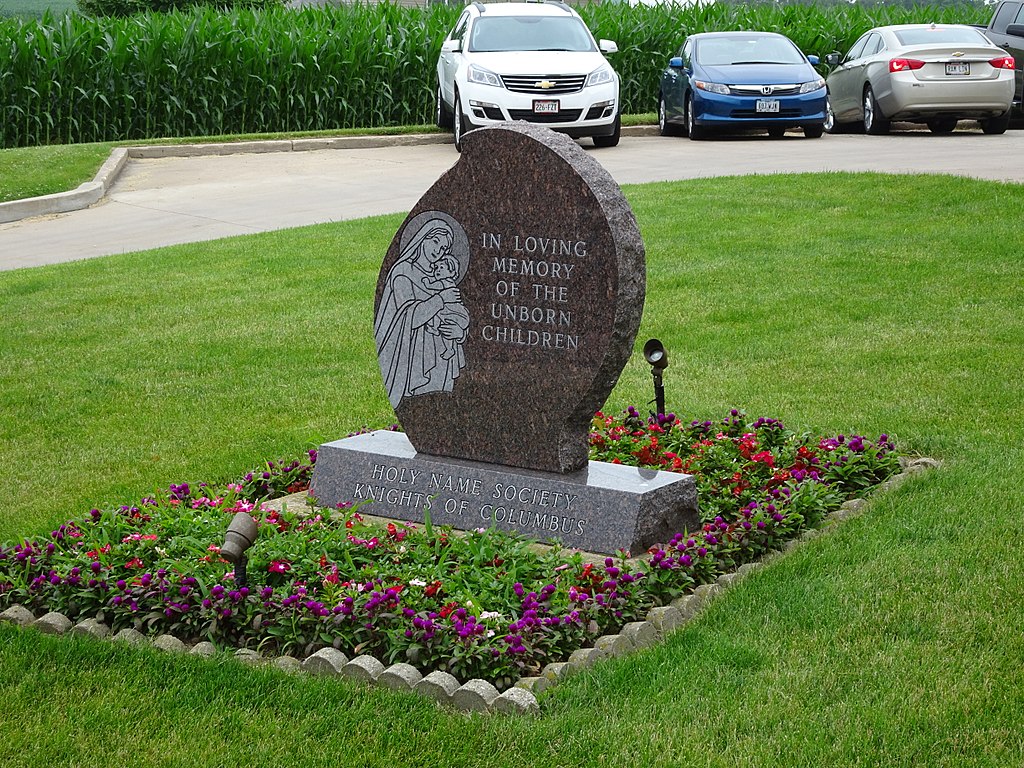 A judge for the US District Court for the Western District of Texas [official website] on Wednesday struck down [opinion, PDF] a Texas abortion law [SB8 text] that requires the embryonic and fetal tissue remains to be buried or cremated.

The law also imposed penalties, including: “suspension or revocation of a healthcare facility’s license, a civil penalty of $1,000 for each violation, and payment of the State’s expenses to enforce a civil penalty via suit.”

The plaintiffs challenged Section 13 of the law, saying it violated the Due Process Clause and Fourteenth Amendment by imposing substantial burdens on women seeking abortion or experiencing a miscarriage and endorsing a viewpoint about life and death that conflicts with other views and religious beliefs. The court analyzed the hardship the law would place on women seeking abortion or experiencing pregnancy loss. The judge found the law created burdens “(1) by requiring women’s healthcare facilities to use unreliable and nonviable waste disposal options and thus reducing access to abortion in Texas and (2) by enshrining one view of the status of and respect that should be given to embryonic and fetal tissue remains thereby burdening a woman’s abortion decision.”

The judge found the requirement violated due process and the Fourteenth Amendment:

[I]mplementation of the challenged laws would deprive healthcare providers, especially those offering abortion care, of a reliable and viable system for disposing of their embryonic and fetal tissue remains. Without a workable disposal system, healthcare providers cannot offer surgical care for miscarriages or abortions … by endorsing one view of the status and respect to be accorded to embryonic and fetal tissue remains, the State imposes intrusive and heavy burdens upon personal decisions concerning procreation and, in particular, upon a woman’s right to choose to have an abortion.