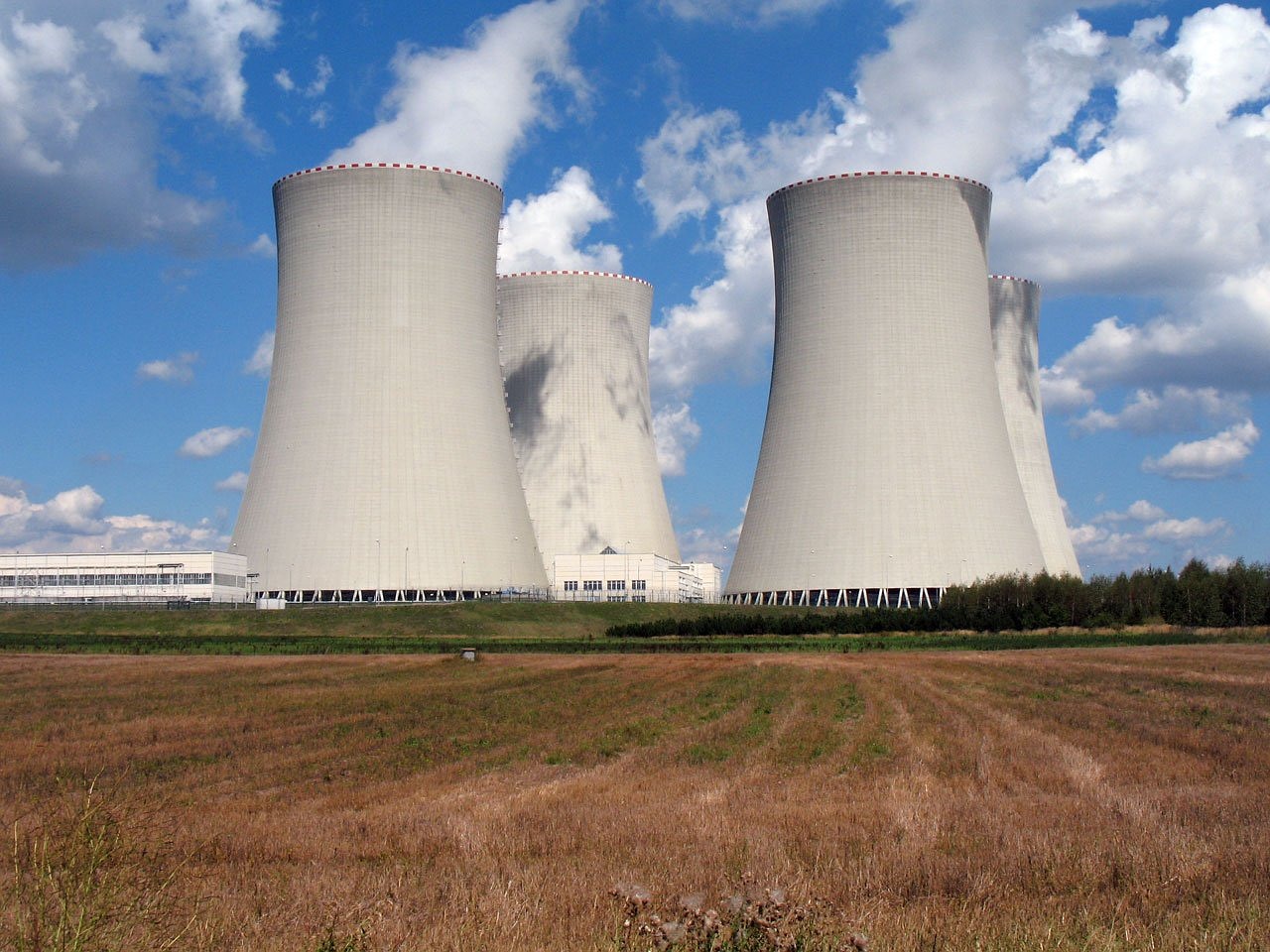 The ZECs require power producers in the state that generate electricity using coal or gas to purchase the ZECs from the nuclear power plants at a price of $16.50 per megawatt-hour. The plaintiffs argued that the law was preempted by the Federal Energy Regulatory Commission (FERC) [official website] regulatory authority. However, FERC submitted an amicus curiae brief that declared the law did not “interfere with interstate auctions and is not otherwise preempted.”

The plaintiffs argued that the ZECs “indirectly regulated the market” because the price of the ZEC can decrease if the market price index, which is based partially on the interstate energy prices, exceeds a certain price. Based on prior Supreme Court decisions, a law “whose effect depends on a utility’s participation in an interstate auction” is not allowed. However, “state laws that do not depend, but that may affect auctions” are allowed. Because the Illinois law only requires that electricity be generated, and does not make any requirements that generators sell the power in an interstate market, it does not impede on FERC’s jurisdiction over the sale of electricity in interstate commerce.

The court also specified that there is no interstate transaction discrimination that would violate the dormant Commerce Clause of the Constitution. States have been given the power to regulate local generation by Congress. The recipients and buyers of the subsidies are only in Illinois. It is noted that the subsidy “may injure investors in carbon-releasing plants, but only those in Illinois.”