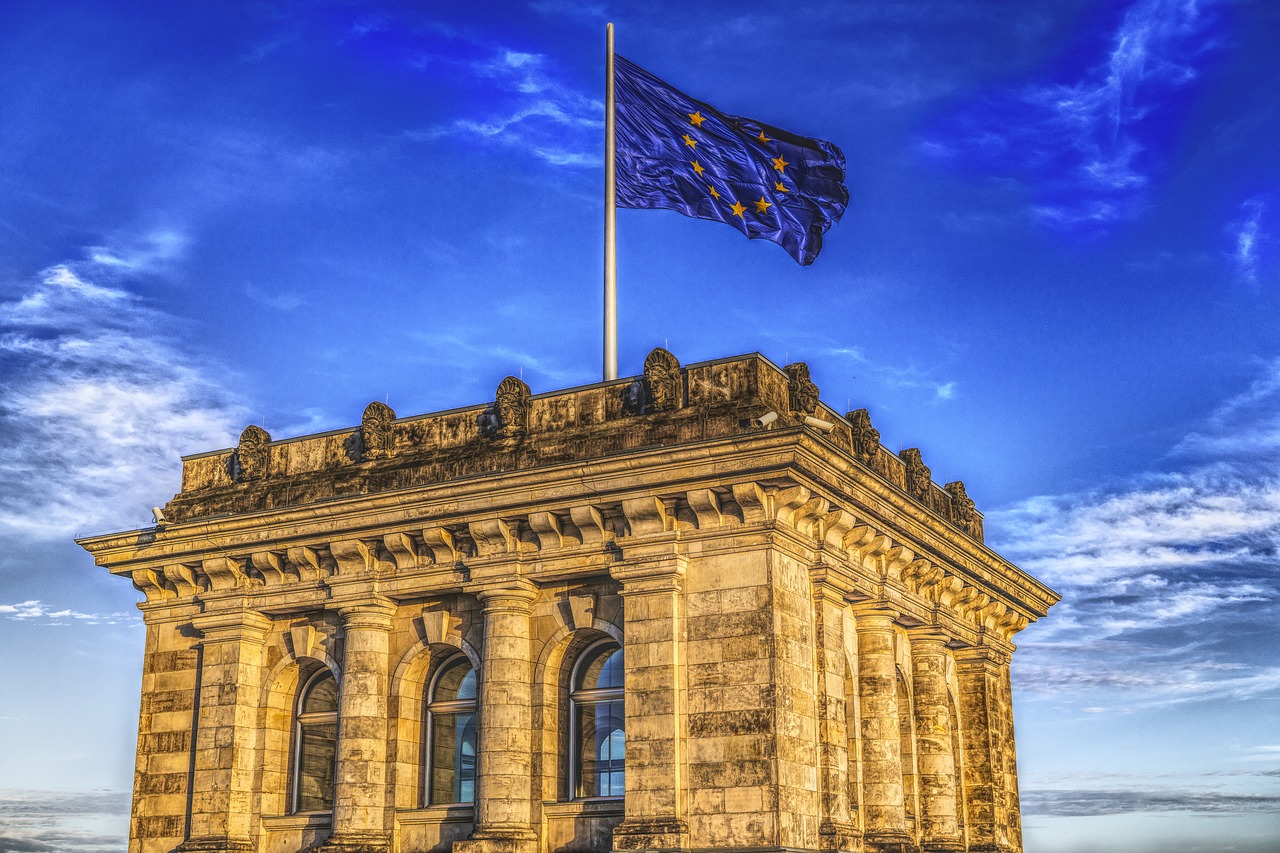 EU lawmakers voted on Wednesday in favor of initiating measures [materials] against the Hungarian government of Prime Minister Viktor Orban [official website] for allegedly breaching the values upon which the EU was founded.

The measure allows Article 7 [text] sanctions, under the Treaty of Lisbon [materials], to be brought against Hungary, which could result in the country’s expulsion from the EU. The resolution was passed by a vote of 448 to 197, with 48 abstentions, meeting the two-thirds majority threshold needed to begin such legal action.

Article 7 sanctions can only be brought upon a member of the EU that violates the values of “human dignity, freedom, democracy, equality, the rule of law and respect for human rights, including the rights of persons belonging to minorities.” The report accuses the Hungarian government of eroding democracy and failing to uphold fundamental EU values. Specifically, the report lists 12 grievances:

(1) the functioning of the constitutional and electoral system; (2) the independence of the judiciary and of other institutions and the rights of judges; (3) corruption and conflicts of interest; (4) privacy and data protection; (5) freedom of expression; (6) academic freedom; (7) freedom of religion; (8) freedom of association; (9) the right to equal treatment; (10) the rights of persons belonging to minorities, including Roma and Jews, and protection against hateful statements against such minorities; (11) the fundamental rights of migrants, asylum seekers and refugees; [and] (12) economic and social rights.

This marks the first time in EU history that the European Parliament has initiated and approved such a motion, which now passes to the leaders of the EU’s 28-member states for approval. However, a unanimous vote is required to suspend Hungary’s voting rights and launch sanctions.

This vote is the most recent international condemnation of the Orban government. Earlier this month UN human rights experts expressed concern [JURIST report] over the country’s immigration policies. In July the European Commission announced [JURIST report] that it would refer Hungary to the European Court of Justice [official website] for violations of EU treaties regarding protections for asylum seekers.