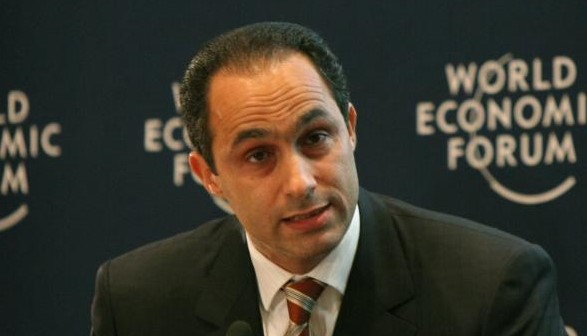 An Egyptian court on Saturday ordered the arrest of two sons of former president Hosni Mubarak [BBC profile] on charges of stock market manipulation, according to state news media.

The Cairo criminal court indicted [Reuters report] Alaa and Gamal Mubarak, along with seven others, for “violating stock market and central bank rules to make unlawful profits through dealing in shares of Al Watany Bank of Egypt.” The brothers reportedly made around 500 million pounds (USD $28 million) in unlawful profits.

This is not the first time Alaa and Gamal have had trouble with the Egyptian courts. In 2011 judicial officials announced that ousted president Hosni Mubarak, along with both sons, would stand trial over the deaths of anti-government protesters. In 2015 all three family members were sentenced to three years in prison on charges of embezzling state funds allocated for renovating presidential palaces. They were released in this case after already serving jail time in custody.

Egypt’s long-time dictator Hosni Mubarak was toppled during the Arab Spring in 2011 after nationwide protests against him. Alaa is a businessman, and Gamal is a former banker.

The court set the trial for October 20.