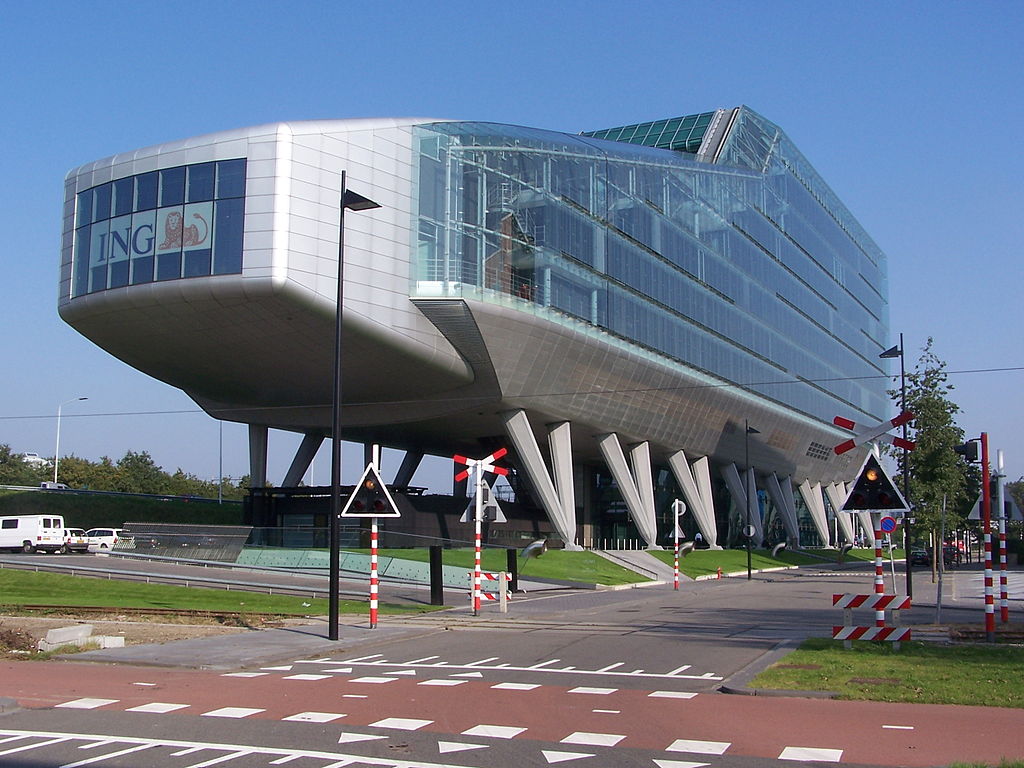 The Dutch Public Prosecution Service (DPPS) charged ING after investigations revealed, “the bank failed to prevent bank accounts held by ING clients in the Netherlands between 2010 and 2016 from being used to launder hundreds of millions of euros.” Under the AML/CTF Act, ING was required to act as a gatekeeper in preventing crimes such as money laundering and terrorism financing. The AML/CTF Act requires financial institutions to “conduct due diligence and report unusual transactions.”

[C]lients were able to use accounts held with ING NL for criminal activities for many years, virtually undisturbed. According to the NPPS, ING NL should have seen that certain cash flows through bank accounts held by ING NL clients were possibly the result of crime. In that respect, the bank wrongly took insufficient action. For this reason, the NPPS accuses the bank of not only violating the AML/CTF Act, but also of culpable money laundering.

ING released a statement [text] explaining the settlement and the fault the company accepted for compliance failures, saying: “ING acknowledges serious shortcomings in the execution of customer due diligence policies to prevent financial economic crime at ING Netherlands in the period investigated (2010-2016).” The company also explained measures it has taken to ensure future compliance with AML/CTF, including efforts to enhance its risk management.