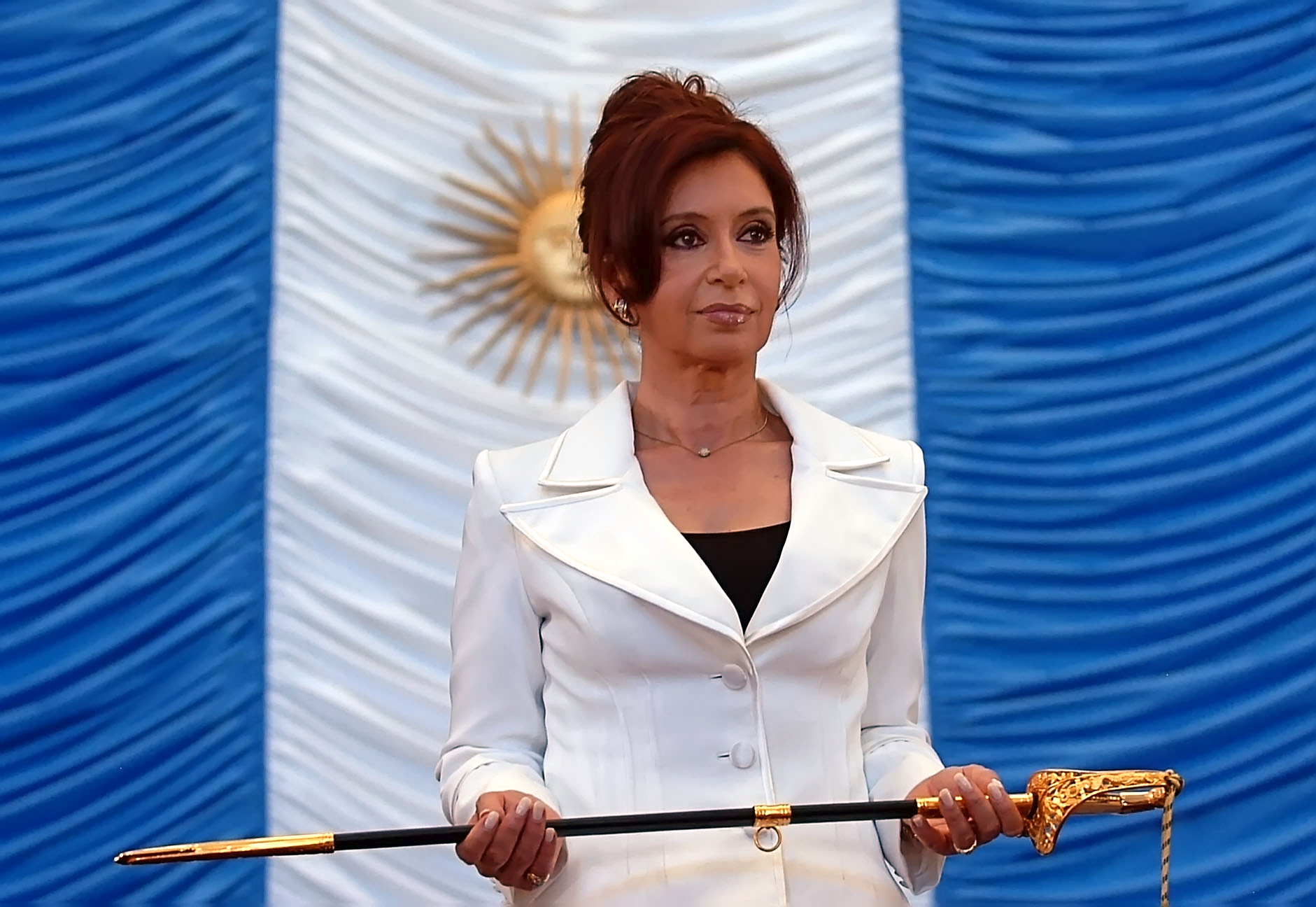 The allegations involve a complex network of politicians and businessmen alleged to have been involved in a bribery scheme during her two terms as president from 2007-2015. This latest set of charges [Reuters report] stem from a discovered notebook “in which a former chauffeur for a government official kept detailed notes of a system of bribe deliveries.”

Kirchner was also indicted by the same federal judge in 2017 on charges of involvement [JURIST report] in the bombing of a synagogue. Kirchner currently has immunity from arrest as she is a sitting senator, but she can still be tried. The former president is mentioned as a possible candidate to challenge President Mauricio Macri in elections next October.