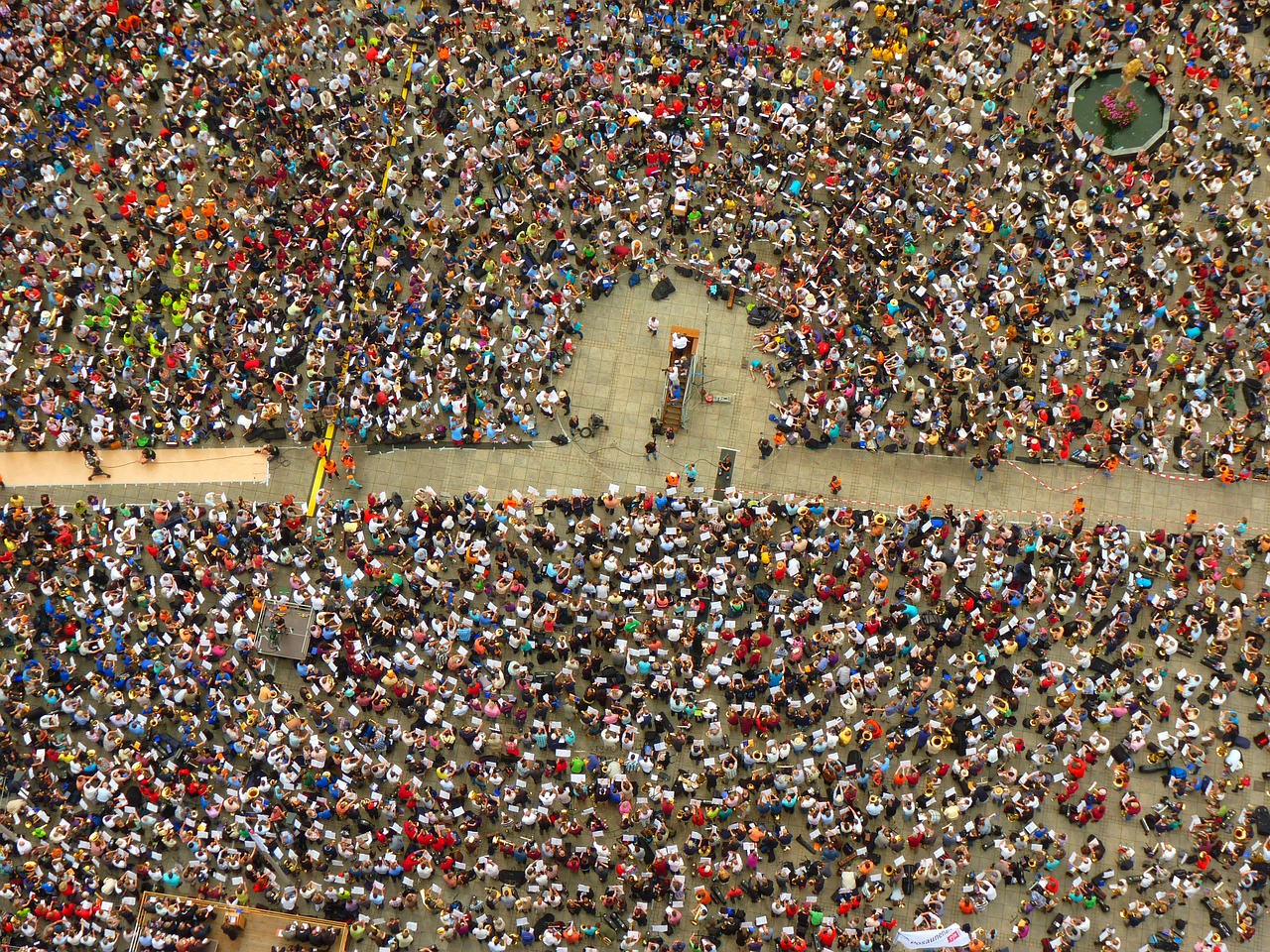 In 2013, amid political turmoil, many protests erupted calling for then-president Mohamed Morsi to step down. In response to the protests, el-Sisi gave Morsi a 48-hour timeframe to give in to the demands of the people and call for an early election to appoint a replacement. However, on July 3, 2013, el-Sisi issued a statement [transcript] in which then-general el-Sisi announced the overthrow of Morsi, suspended the Egyptian constitution and appointed the chief justice of the Egyptian Constitutional Court as the interim president until elections could be held. He concluded his statement by stating:

A technocrat, capable national government will be formed; [a] committee will offer all its expertise to review the new constitution; [t]he Supreme Constitutional Law will address the draft law and prepare for parliamentary elections; securing and guaranteeing freedom of expression, freedom of media. All necessary measures will be taken to empower youth so they can take part in decision-making processes.

Critics have noted that rather than enforcing peace and the freedom of expression in the country, el-Sisi undertook to outlaw any support for those politically affiliated with Morsi and arrestted many of his supporters. Following these actions, thousands of protesters took to the street to demand the release of Morsi before el-Sisi dispersed the protestors with force, resulting in the death of approximately 1000 Egyptians [Al Jazeera report]. He later won the 2014 presidential elections with 96.9 percent of the vote.

According to AI, el-Sisi’s pattern of suppression has continued. They claim that in 2018 alone, Egyptian authorities have arrested 117 people for tweeting, creating satirical works, supporting certain soccer teams, giving interviews, and other acts of expression. El-Sisi has justified these arrests by claiming that the individuals were connected to terrorists group or were promulgating “fake news.” AI has stated that many of these individuals are being indefinitely detained without a trial and those who do stand trial are typically found guilty by Egyptian military courts. AI claims that this is the largest crackdown on the freedom of expression anywhere in the world in decades.

AI has identified three individuals who have been arrested by el-Sisi. They are: Hirsham Genena, a 63 year old anti-corruption official who was fired after exposing mass corruption in the Egyptian government, Wael Abbas, age 43, a blog writter who documented human rights abuses by Egyptian security forces, and Amal Fathy, age 34, a man who posted a video to Facebook in which he criticised the government for failing to address sexual harassment. Fathy and Abbas were both arrested for allegedly disseminating “fake news.” A justification for the arrest of Genena is not indicated. However, AI states that he has been sentenced to five years in prison by a military court.