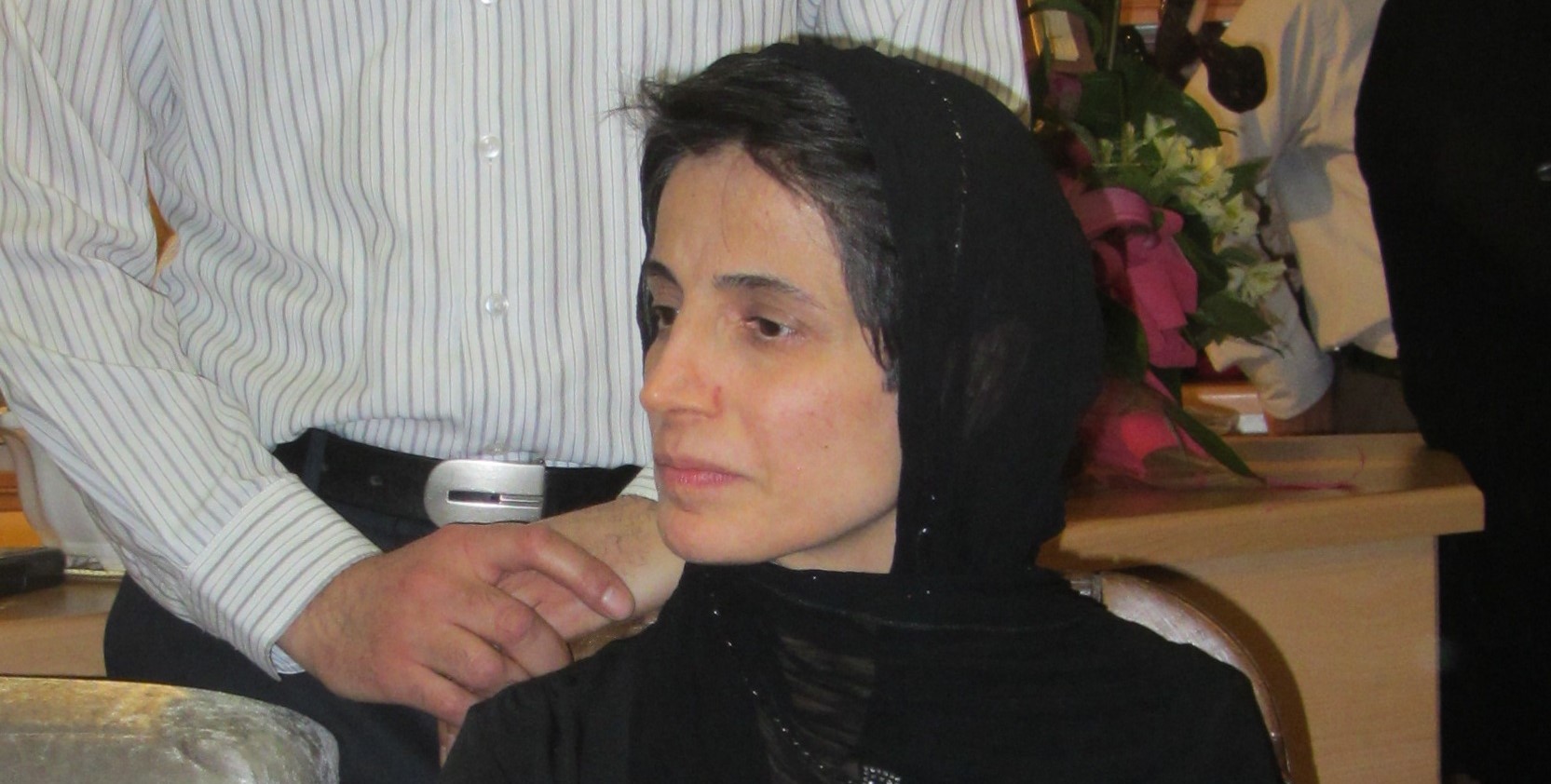 Reza Khandan was charged by Tehran’s Office of the Prosecutor with spreading propaganda against the system, colluding to commit crimes against national security, and promoting the practice of appearing in public without a veil. Khandan had raised concerns on Facebook [website] about human rights violations in Iran and also publicly campaigned for the release of his wife, Nasrin Sotoudeh.

Amnesty International Director for the Middle East and North Africa, Philip Luther said, “These callous actions illustrate the lengths to which Iranian authorities will go to silence human rights lawyers, even targeting their families.” Amnesty International is urging Iran to release both Nasrin Sotoudeh and Reza Khandan.

Currently Sotoudeh is on a hunger strike in prison to protest the arrest of civil rights activists and the harassment of her family and friends by police forces. On August 22, 60 members of the European Parliament sent a letter [text] to Iranian President Rouhani to express concern over Sotoudeh’s imprisonment.

There has not yet been a comment by the arresting agency on Reza Khandan’s arrest.