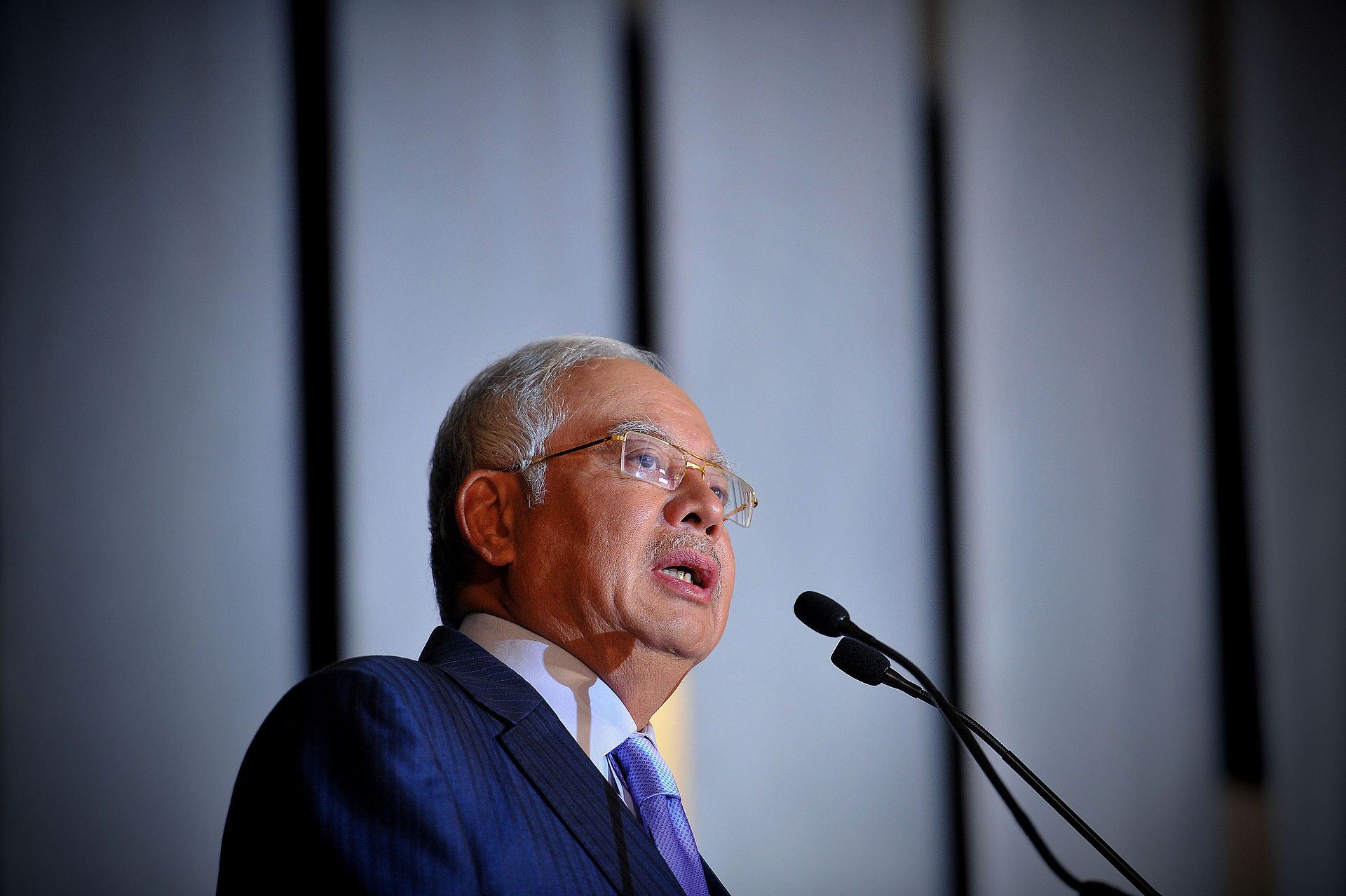 The former prime minster was arrested [press release] and brought before the Kuala Lumpur Session Court to hear more than 20 corruption charges against him.

The additional charges against Razak were made pursuant to the Anti-Money Laundering Act, Prevention of Terrorism Financing and Revenue from Illegal Activities (AMLATFPUAA) of 2001 and the Malaysian Anti-Corruption Commission Act 2009. The MAC allege that Razak accumulated a total of 2.6 billion Malaysian ringgit (USD $628 million). Razak was released on bail after the hearing.

This is the latest development in the 1Malaysia Development Berhad (1MDB) scandal, where Razak himself, as well as other government officials, allegedly siphoned money from the 1MDB for their own personal gains. The work of an international task force [JURIST report] consisting of law enforcement agencies from countries such as Malaysia, Canada and the US resulted in the arrest [JURIST report] of the former prime minister in July.