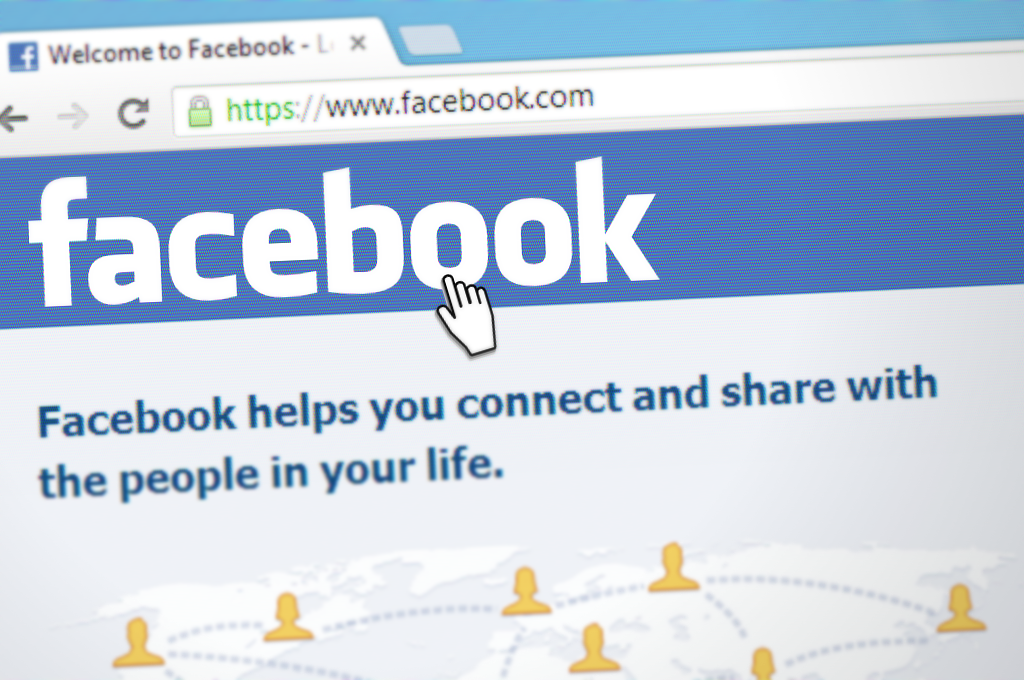 The ACLU, along with Outten & Golden [firm website] and the Communication Workers of America (CWA) [union website], filed this complaint on behalf [WP report] of three women seeking employment and 700,000 union members.

Galen Sherwin, a senior staff attorney at the ACLU, said that Facebook is named [USA Today report] in the complaint because it is providing employers with a system that allows them to use gender and age to determine which users will have access to their job advertisements.

The complaint alleged that Facebook unlawfully discriminated against women and non-binary users by using the site’s ad-filtering mechanism to prevent them from receiving ads that were exclusively targeted towards men.

Facebook requires each of its users to identify their gender when opening an account. In turn, through its advertising platform, Facebook enables, encourages, and assists employers to target advertisements based on the user’s gender by allowing advertisers to select “All,” “Male,” or “Female” users to receive the ad. Once the employer limits its target audience for a job advertisement based on the gender of the users it wants to reach, Facebook then effectuates the employer’s gender-based targeting preferences by delivering the ads only to users who identify as the selected gender, using the gender assigned to or selected by the user to target ads on the basis of sex, while excluding all other users from receiving the ad.

Nine other employers were named in the lawsuit.