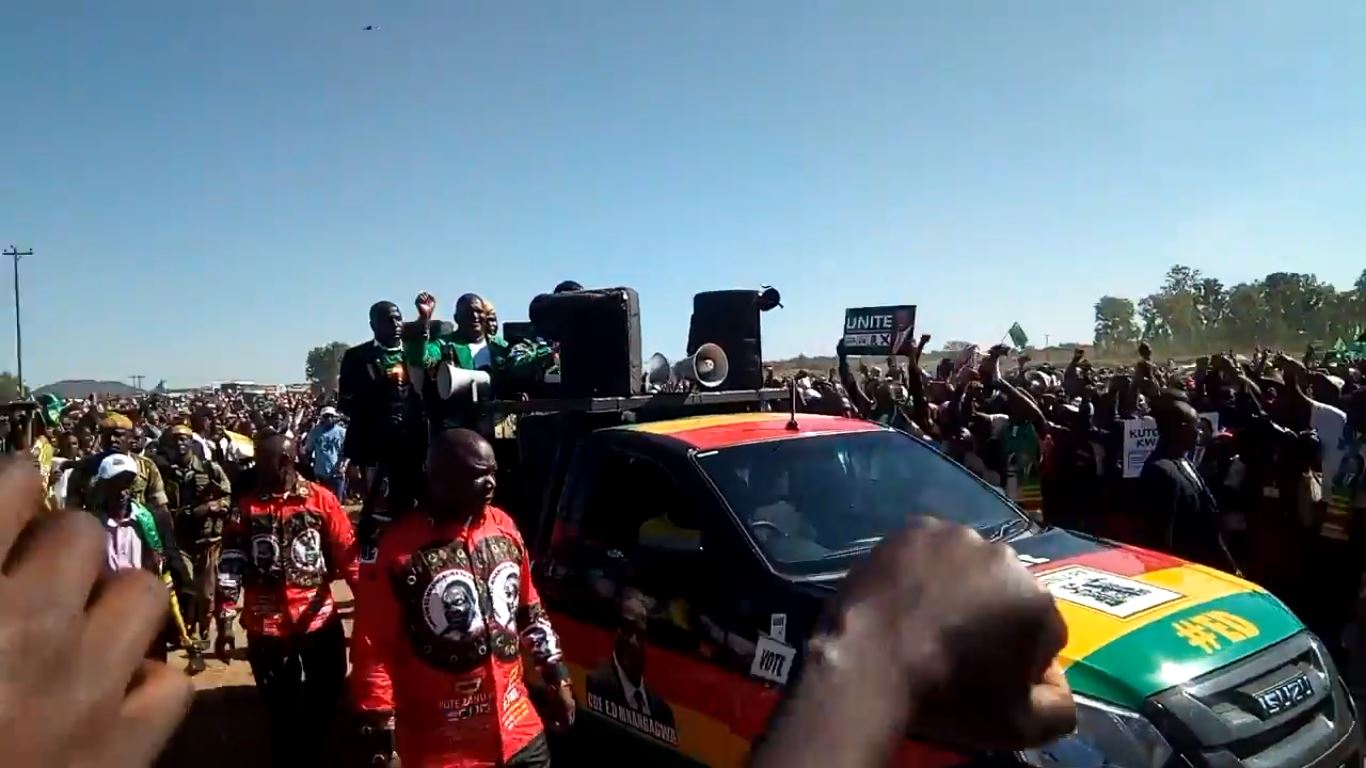 The challenge to the results was brought by the opposition MDC Alliance who nominated Nelson Chamisa for the presidency.

The court ruled that it could not change the presidential election results because the opposition did not bring forth sufficient evidence of any voting irregularities. The MDC Alliance alleged [JURIST report] that the Zimbabwe Election Comission’s results “are falsified & inflated.”

Mnangagwa assumed the presidency in November after former president Robert Mugabe was removed from office by the military and subsequently impeached [JURIST report] by his own party, ZANU PF, after a series of actions including removing Mnangagwa from the Vice Presidency in a bid to augment the power of his wife, Grace Mugabe.

The ruling comes after days of protests where opposition supporters and Zimbabwean security forces clashed.