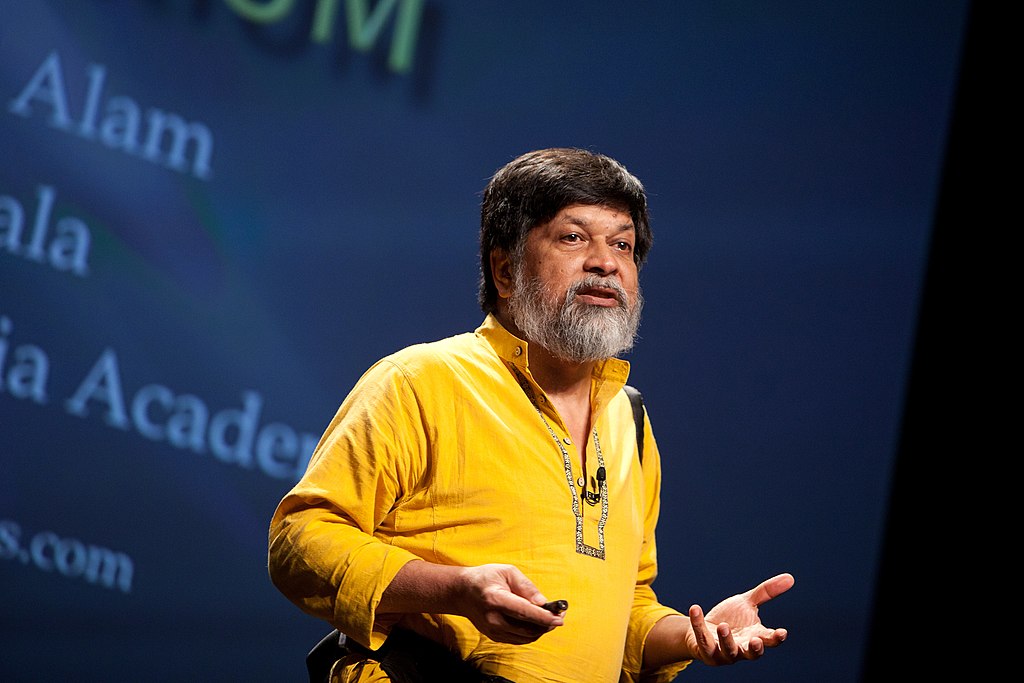 Alam was arrested earlier this month only hours after a news outlet released an interview with him on the student demonstrations. He showed signs of torture when he appeared in court the following day.

The experts, Michel Forst, Special Rapporteur on the situation of human rights defenders, David Kaye, Special Rapporteur on the promotion and protection of the right to freedom of opinion and expression, and Seong-Phil Hong, Chair-Rapporteur of the Working Group on Arbitrary Detention, demand Alan be released, saying: “the arrest and alleged ill-treatment of Mr. Alam is extremely worrying and takes place in a general context of a crackdown against young students and others calling for better public governance, reforms and justice in Bangladesh, including media workers and other civil society.”