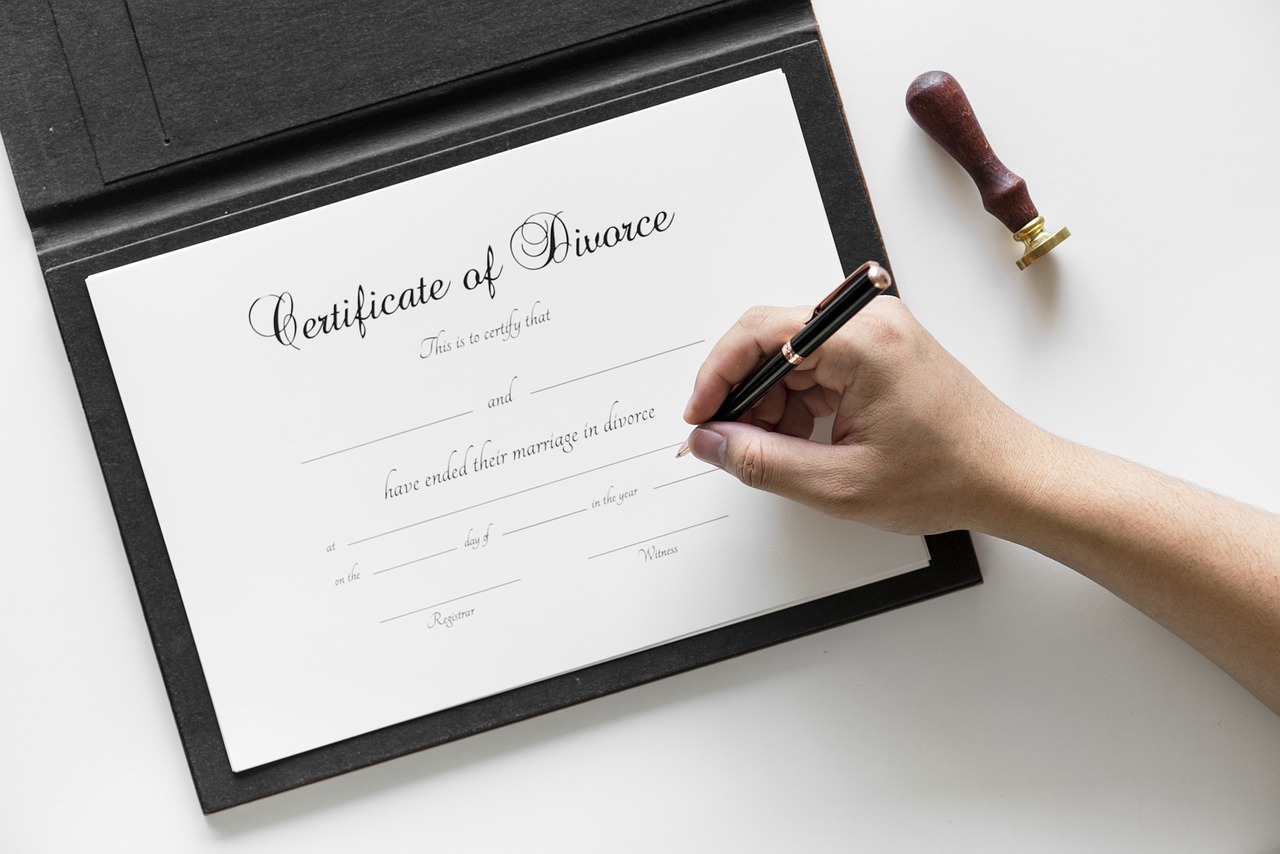 A judge in the UK’s high court ruled [judgment] Wednesday that there were grounds for a dissolution of a religious marriage that was not recognized by British law.

The wife filed for divorce against her husband in 2016, alleging there were grounds for her to claim some of the assets, all of which were in her husband’s name.  The lawsuit struggled to go through the court systems because British law [official website] does not recognize marriages under the religious Shariah law under which the couple was brought together.

The presiding judge recognized that there are many things that make a union a marriage, and that the marriage was legal in the United Arab Emirates.

What brings a ceremony within the scope of the Act or at what stage the cumulative effect of the failures is to take the ceremony wholly outside the scope of the 1949 Act has to be approached on a case by case basis. When considering the question of a marriage the court should be able to take a holistic view of a process rather than a single ceremony.

The ruling in the wife’s favor raises questions over the rights of many women in similar unions.