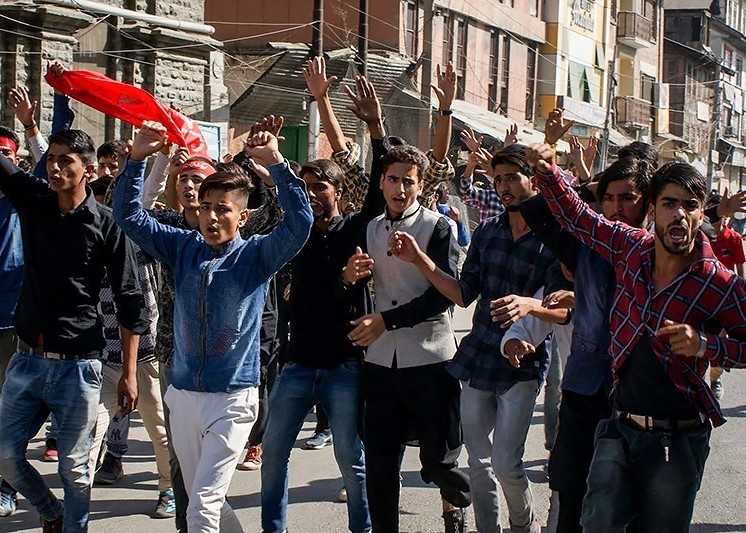 Maharashtra police arrested the activists based on India’s principle counter terrorism law, the Unlawful Activities (Prevention) Act [regulation, PDF]. Authorities allege that their actions at a large public rally leading to violent clashes that led to the one death and several injuries.

The National Human Rights Commission has issued a notice [text] to Maharashtra state’s chief secretary and director general of police, calling for a report on whether standard operating procedures were followed in the arrest.

The report continues that the activists have worked to defend the rights of India’s indigenous people, often making them targets for the authorities. This follows the arrest of five other activists [HRW report] in June.