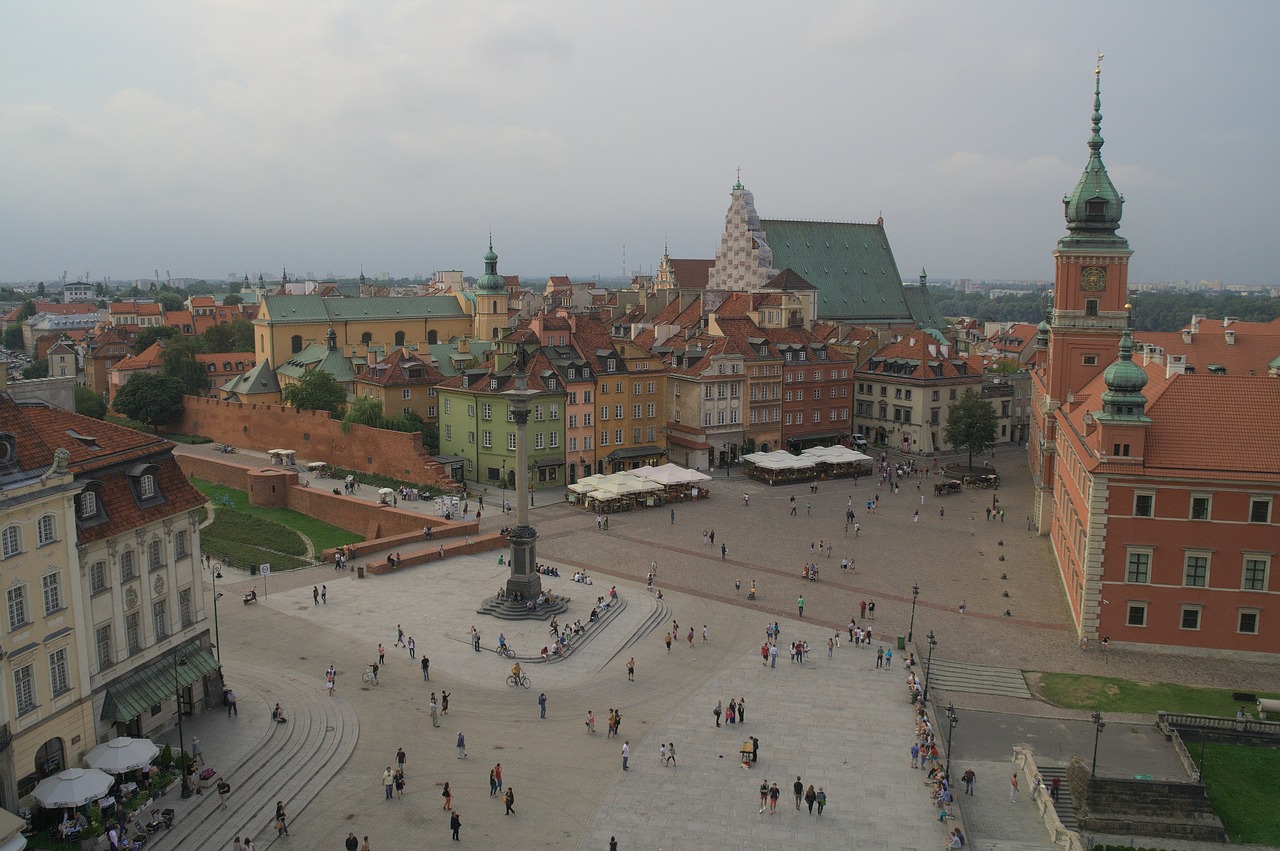 Under the proposed reform countries with 26 representatives would require parties to win at least 5 percent of the national vote in order to have a representative.

Poland’s president claims the reform would force the threshold for Polish political parties to 16.5 percent. The current EU minimum is 5 percent [US News report]. Currently, there are only two parties in Poland capable of meeting that threshold based on opinion polls. Duda expressed concern over the limitation of small parties in the European Parliament.

The European Parliament elections are set for May 2019.