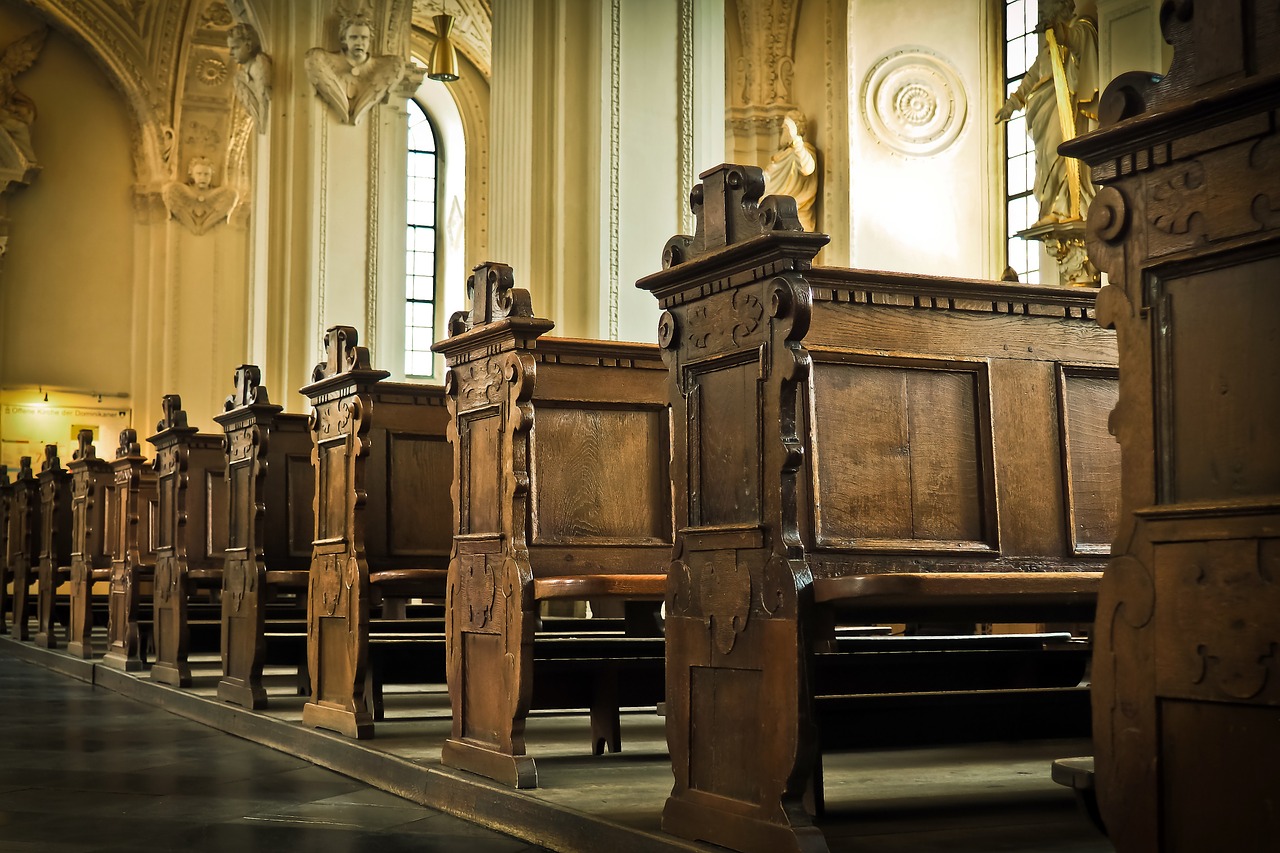 The report comprised the findings of the Fortieth statewide investigating grand jury [materials], a grand jury convened in  2016 by the Pennsylvania attorney general to investigate allegations of sexual abuse within the Catholic Church. The grand jury subpoenaed more than 500,000 pages of internal church documents and heard testimony from dozens of victims.

The report found that:

The main thing was not to help children, but to avoid “scandal.” That is not our word, but theirs; it appears over and over again in the documents we recovered. Abuse complaints were kept locked up in a “secret archive.” This is not our word, but theirs; the Church’s Code of Canon Law specifically requires the diocese to maintain such an archive. Only the bishop can have the key.

Even though the report named 300 priests as perpetrators of sexual abuse, only two of them are being prosecuted, as either the priests involved in the abuse are dead or the case exceeds Pennsylvania’s statute of limitations.

In June, the Pennsylvania Supreme Court stayed [JURIST report] the release of this report, although it now appears that Shapiro was given authority to release it on Tuesday.