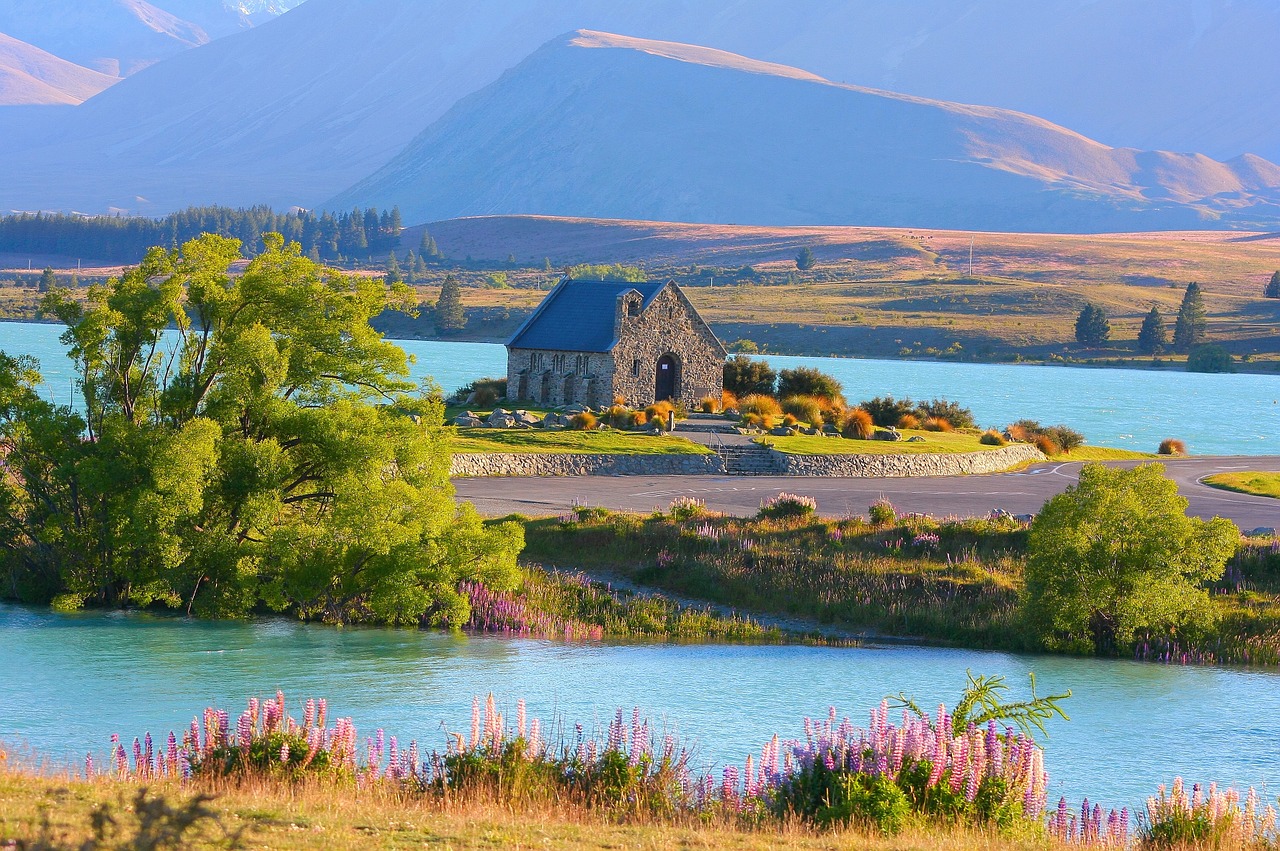 The legislation was a key campaign pledge made by the New Zealand Labor Party during last year’s elections [BBC report].

Prime Minister Jacinda Ardern made foreign housing buying a political issue last campaign and claimed that housing speculation led to increased rent prices. Housing prices have gone up over 60 percent [Bloomberg report] over the past decade. This legislative change would also bring New Zealand into line with the same policies used in Australia.

Large apartment complexes will be allowed to rent up to 60 percent of the units to foreigners.

The next step for the legislation is a largely ceremonial ascent by the Governor General. The restrictions will then go into effect in two months.