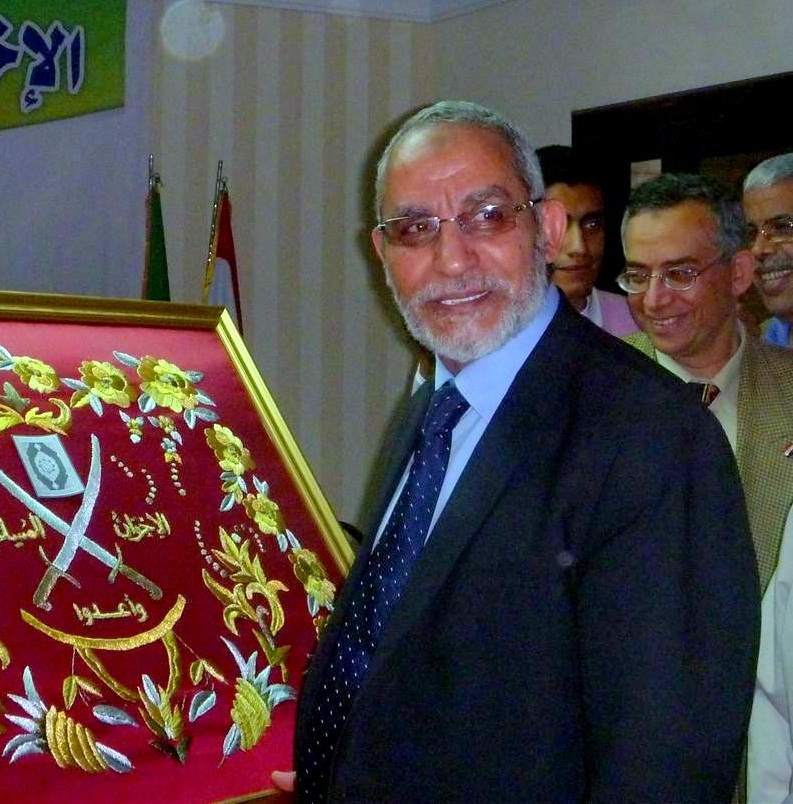 Several leaders of the outlawed Egyptian Muslim Brotherhood [party website] were sentenced [Reuters report] to life in prison on Sunday by the Cairo Criminal Court on charges of incitement to murder and violence. Among the sentenced, include head Mohamed Badie, Mohamed al-Beltagi and Essam al-Erian.

Badie and other prominent leaders of the party were previously convicted [JURIST report] and sentenced to life imprisonment for killing five and wounding 100 protesters in the al-Bahr al-Azim area in 2013. The appeals process ultimately led to a mistrial.

Four others were also sentenced to 10-15 years in prison on the same charges.

These sentences follow a slew of legal troubles for the Muslim Brotherhood. In 2014 an Egyptian judge sentenced [JURIST report] 683 alleged supporters of the group to death, including Mohamed Badie.

These verdicts are all subject to appeal.