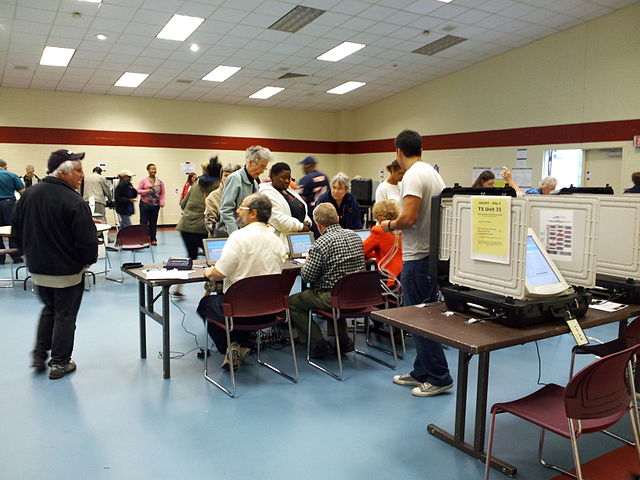 Missouri voters overwhelmingly rejected a right-to-work law in a referendum on Tuesday, delivering a resounding victory to unions.

Proposition A [materials], in part, prohibits compulsory union fees for non-union members. Specifically, at issue are “fair-share fees,” which are less than full dues and implemented to cover non-political costs that non-union members are able to benefit from, such as collective bargaining. Under federal law, unions are required to cover all employees, even those who do not join.

The defeat of Proposition A is a major rebound for unions, which faced a string of losses that culminated in Janus v. AFSCME [JURIST report], which was decided by the US Supreme Court [official website] in June. The ruling bans unions from compelling public sector employees to pay fees. Unions invested more than $15 million [AP report] into a campaign to get the referendum on the Missouri ballot in light of the Supreme Court’s ruling.

Those who voted against Prop A are concerned that without the protection of unions, wages will decrease while those who support right-to-work laws believe that unions should operate like any service and that forcing individuals to pay union fees will decrease their effectiveness.

While most right-to-work laws were enacted in the mid 1940s [AP report], a recent resurgence of such laws in several states has been led by Republican-majority legislatures.