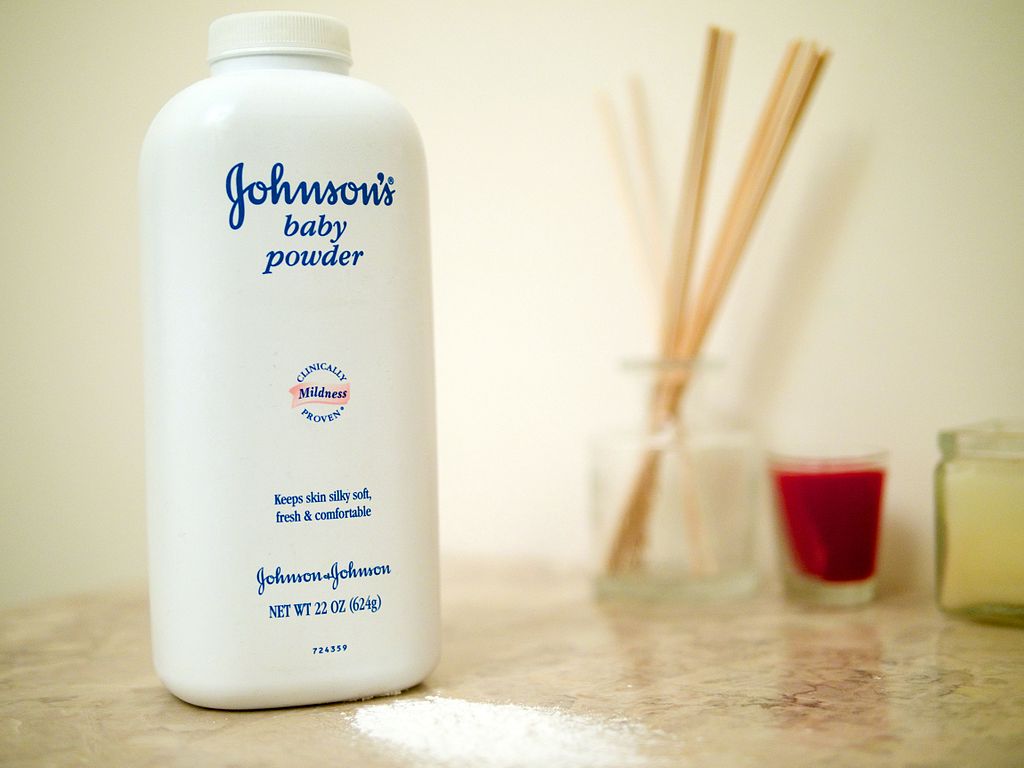 A judge for the 22nd Circuit Court of St. Louis, Missouri [official website], affirmed [text, PDF] a $4.69 billion verdict against Johnson & Johnson (J&J) on Tuesday, for claims that their talc products, such as baby powder, caused ovarian cancer.

The plaintiffs are 22 women, six of whom are deceased, and their families. In July, after nearly six weeks of trial proceedings, a jury awarded $550 million in damages and $4.14 billion in punitive damages. J&J has since stated that it will appeal.

Judge Rex Burlison, who affirmed the award, said there is no reason to delay distributing the award, despite J&Js intent to appeal.

This lawsuit is one of nearly 9,000 [Reuters report] cases against J&J for its talc products. Largely, the cases accuse [JURIST report] the health care company of not only ignoring the scientific data linking its talcum powder based products to ovarian cancer, but for failing to warn their customers about the risk of continued use of talcum powder.