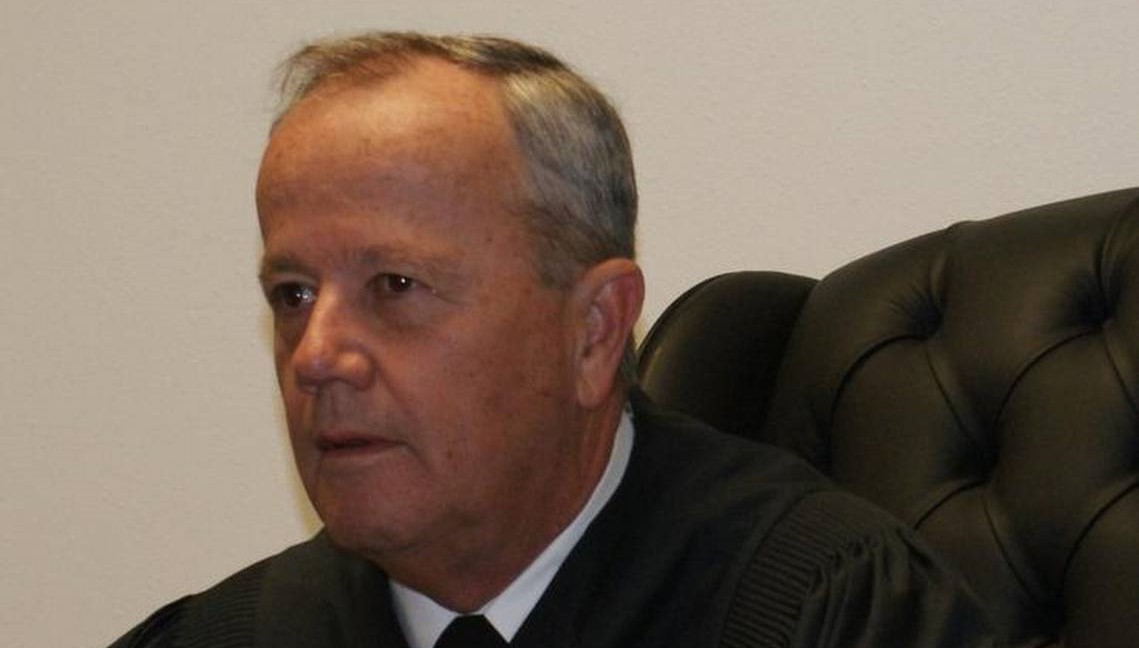 Army Colonel James Pohl, the US Military judge tasked with overseeing 9/11 cases, announced his retirement [memorandum, PDF] Monday before the completion of the trials that began in May 2012 and have seen numerous delays.

“I have made a personal decision not to request an additional voluntary retiree recall and thus I will leave active duty after 38 years,” Pohl wrote in a memo addressed to Colonel Keith A. Parrella, whom Pohl announced as his successor.

“To be clear, this was my decision and not impacted by any outside influence from any source.”

The 9/11 trials at Guantanamo have met numerous delays. Pohl ruled in January [JURIST report] that no wrongdoing occurred when the prosecution destroyed a CIA secret prison, or “black site,” on Pohl’s orders. Pohl also postponed a pretrial hearing to determine when the “War on Terror” began and how long torture effects confessions. For national security reasons, neither one of these decisions is available yet on the Pentagon’s court website. In 2016 Pohl refused [JURIST report] to let a 9/11 defendant fire his entire defense team. In 2015 the Pentagon overturned [JURIST report] a rule that forced relocation of military judges to Guantanamo. No trial date has been set [AP report].