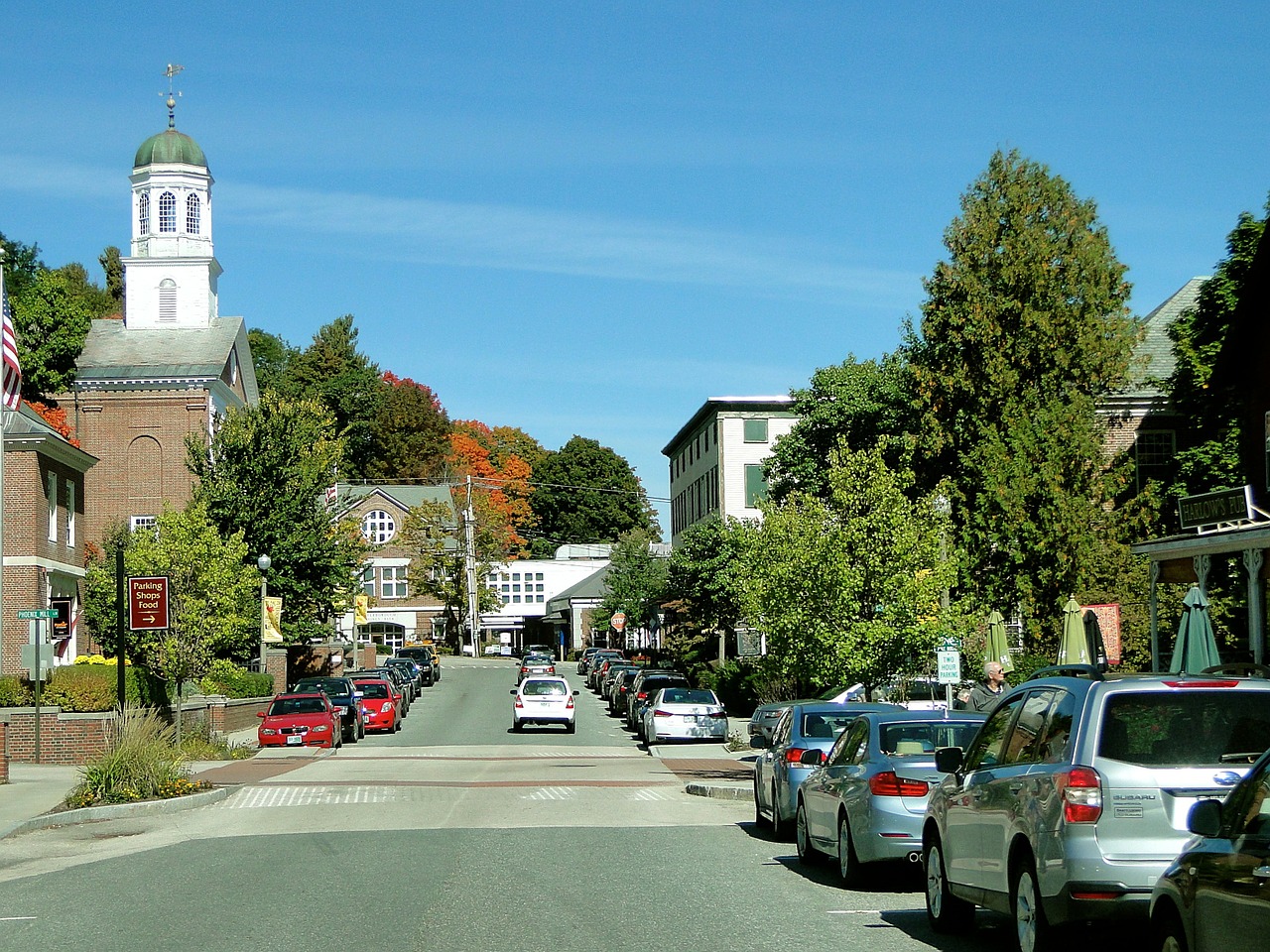 A judge for the US District Court for the District of New Hampshire on Tuesday ruled against [order, PDF] New Hampshire’s “signature match” law [RS 659:50 text], which has prevented hundreds of absentee voters from voting because of handwriting discrepancies.

RSA 659:50 requires that signatures on “affidavit[s] appear to be executed by the same person who signed the application.” If the signature does not appear to be the same, then the moderator is required to reject the ballot.

In the opinion, Judge Landya McCafferty pointed out that there are several reasons why signatures may not be a proper indicator of identity.

A person’s signature, however, may vary for a variety of reasons, both intentional and unintentional. Unintentional factors include age, physical and mental condition, disability, medication, stress, accidents, and inherent differences in a person’s neuromuscular coordination and stance. Variations are more prevalent in people who are elderly, disabled, or who speak English as a second language.

McCafferty wrote that the “voter receives no notice that their vote was rejected” and that “the moderators receive no training in handwriting analysis.” The signature requirement was ruled unconstitutional under the Fourteenth Amendment’s Equal Protection Clause.