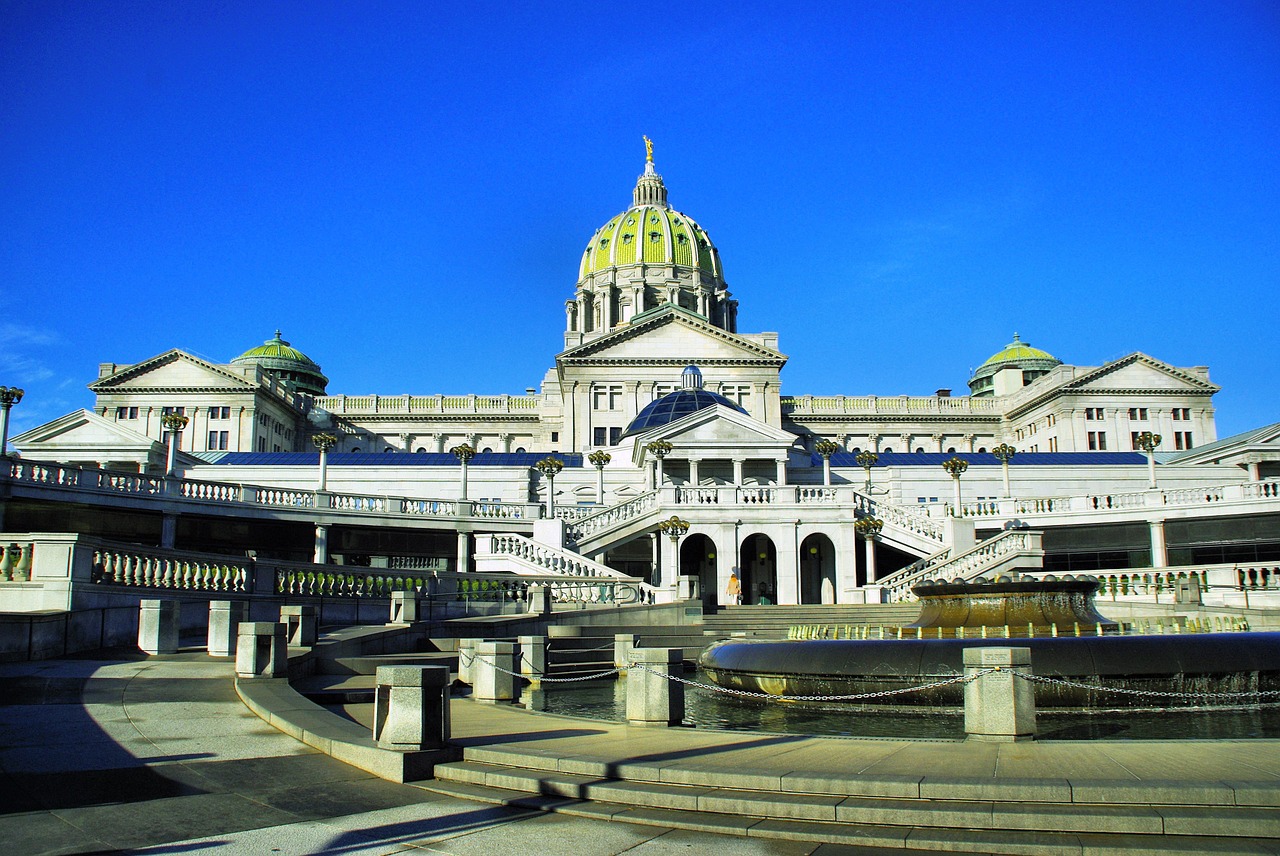 A judge for the US District Court for the Middle District of Pennsylvania on Wednesday ordered [text, PDF] the Pennsylvania House of Representatives to halt its policy of banning agnostics and atheists from giving the invocations to start the daily legislative floor session.

The plaintiffs were Pennsylvania residents who claimed that the Pennsylvania House of Representatives’ policy of banning non-God believing residents from giving invocations violated the Establishment Clause of the First Amendment.

Judge Chris Conner pointed out in his accompanying opinion [Decison, PDF] that abhorrent political stances such as white supremacy and anti-semitism are not banned from the daily invocation and to restrict religious beliefs would violate First Amendment rights. Conner concluded:

that the House guest chaplain policy facially violates the Establishment Clause of the First Amendment to the United States Constitution. The House policy intentionally discriminates among invocation presenters on the basis of religion and thereby transcends the bounds of permissible legislative prayer.