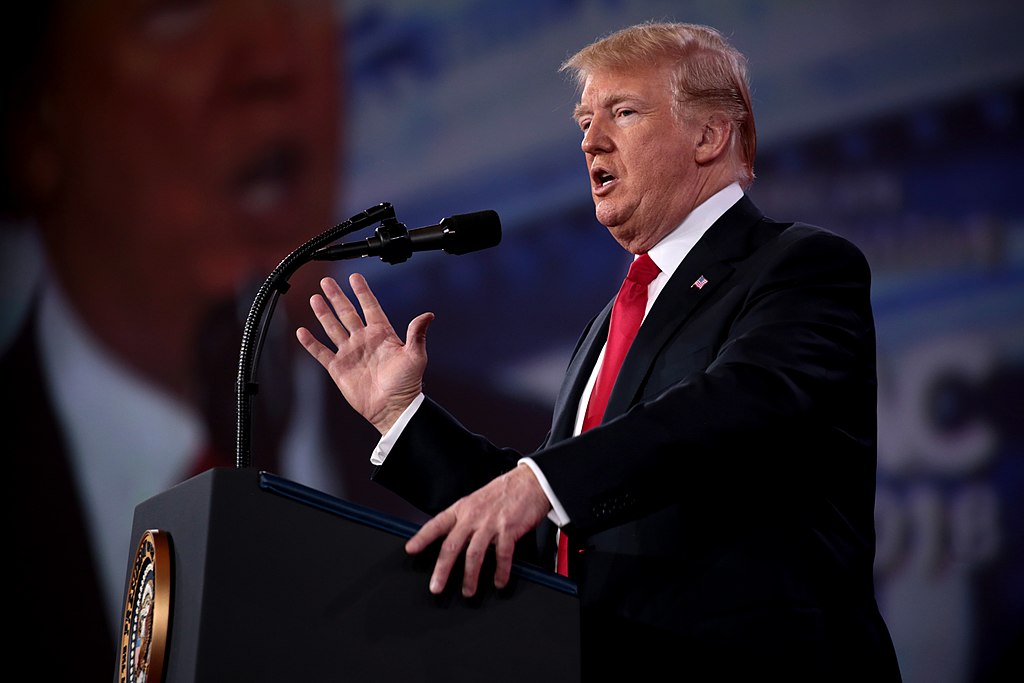 Executive Order 13,768, “Enhancing Public Safety in the Interior of the United States,” directed the Attorney General and the Secretary of the Department of Homeland Security to withhold federal grant funding from so-called sanctuary jurisdictions. The lawsuit challenged the order, saying it was unconstitutional because only Congress can impose conditions for federal grant appropriations.

The court upheld the district court’s decision and ruled:

[U]nder the principle of Separation of Powers and in consideration of the Spending Clause, which vests exclusive power to Congress to impose conditions on federal grants, the Executive Branch may not refuse to disperse the federal grants in question without congressional authorization. Because Congress has not acted, we affirm the district court’s grant of summary judgment to the City and County of San Francisco and the County of Santa Clara.

The court dismissed the injunction finding that absent specific findings of potential injury to all counties in the nation, the injunction should only be granted to those counties acting as sanctuary cities. This portion of the lawsuit will was remanded to the district court for further consideration.

This lawsuit is one of many against the Trump administration concerning executive orders against sanctuary cities. In June the US District Court for the Eastern District of Pennsylvania [official website] ruled [opinion, PDF] that Philadelphia has the right to maintain its status as a sanctuary city while still receiving federal funding, saying [JURIST report] the executive order violated the Administrative Procedure Act [text]. In April the US Court of Appeals for the Seventh Circuit granted [text, PDF] a preliminary injunction in the lawsuit [JURIST report] filed by the city of Chicago. The lawsuit challenged conditions the Department of Justice placed on the receipt of funds from the Edward Byrne Memorial Justice Assistance Grant Program, a fund which, according to the opinion, allocates substantial funds to state and local law enforcement for equipment, personnel, training and other uses.