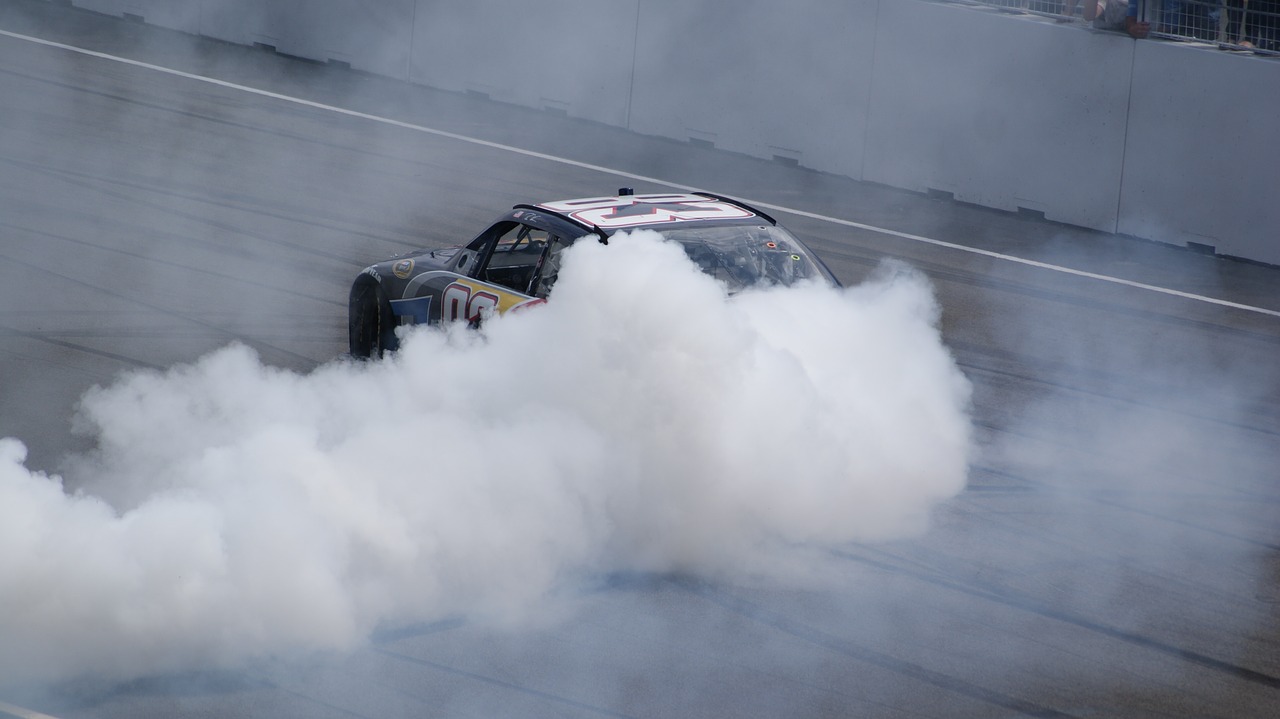 The new plan will freeze 2020 mileage targets, which are about 30 miles per gallon, for the next six years “because they are no longer appropriate and reasonable.” The proposed rule change also aims to withdraw individual states who have sought higher greenhouse gas emissions standards on their own.

In response Thursday, California, which created zero-emissions vehicle (ZEV) programs and set other emissions goals, as well as 18 other state attorneys general promised to fight this proposed update in court.

In a joint statement [press release], the attorneys general said:

If adopted, … [these] rollbacks will cost American drivers hundreds of billions of dollars. Freezing or weakening these standards puts the health of our children, seniors, and all communities at risk, and increases the rising costs of climate change for our states. This decision upends decades of cooperative state and federal action to protect our residents. We are prepared to go to court to put the brakes on this reckless and illegal plan.

California Attorney General Xavier Becerra called [press release] the proposal “an unprecedented and unlawful action that flies in the face of congressional intent and would aggravate the harms to consumers, public health, the economy and the environment caused by the weakening of the federal standards.”