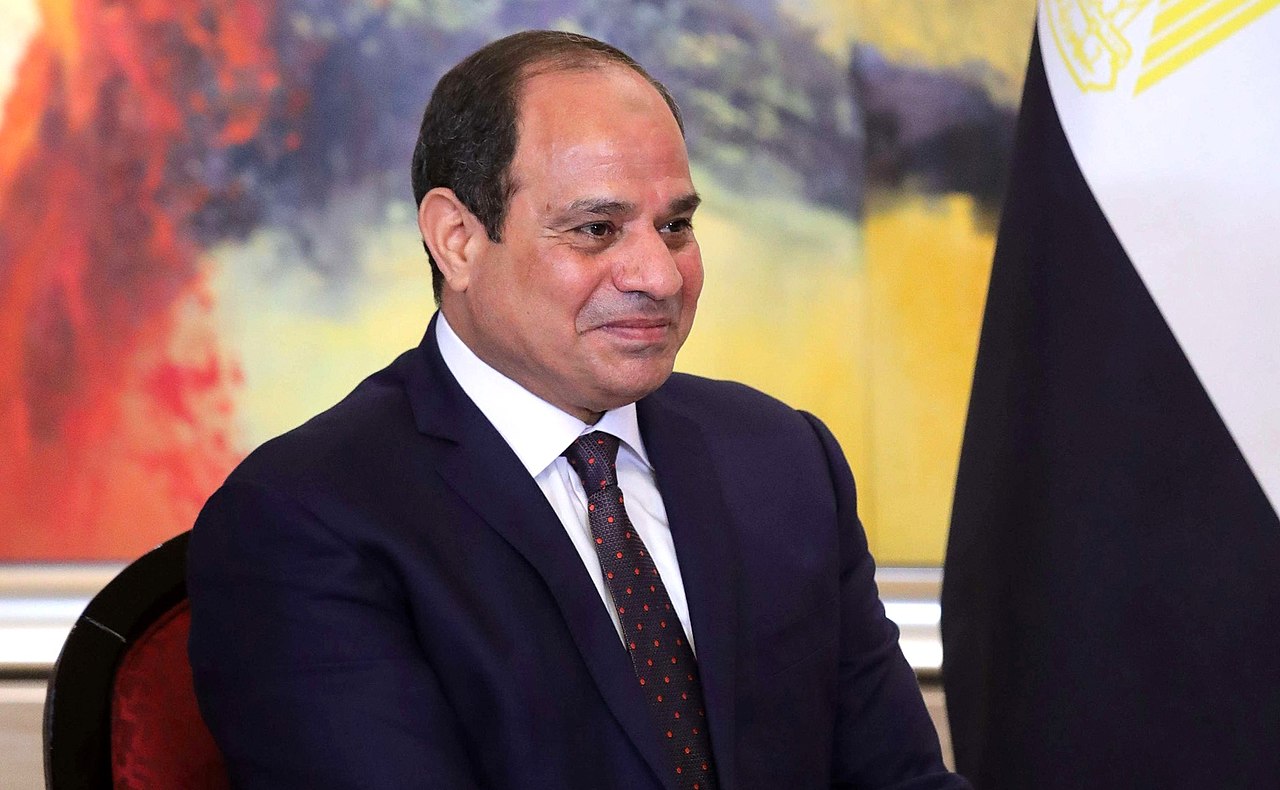 © WikiMedia (Official Internet Resources of the President of Russia)

There is another cybersecurity law [BBC report] pending before the president, which places all twitter feeds with more than 5,000 followers under a greater amount of government scrutiny.

El-Sisi has been in power since 2013 and won an election this past spring [Bloomberg report] with 92 percent of the vote. El-Sisi ran virtually unopposed, and the turn out was at 40 percent.