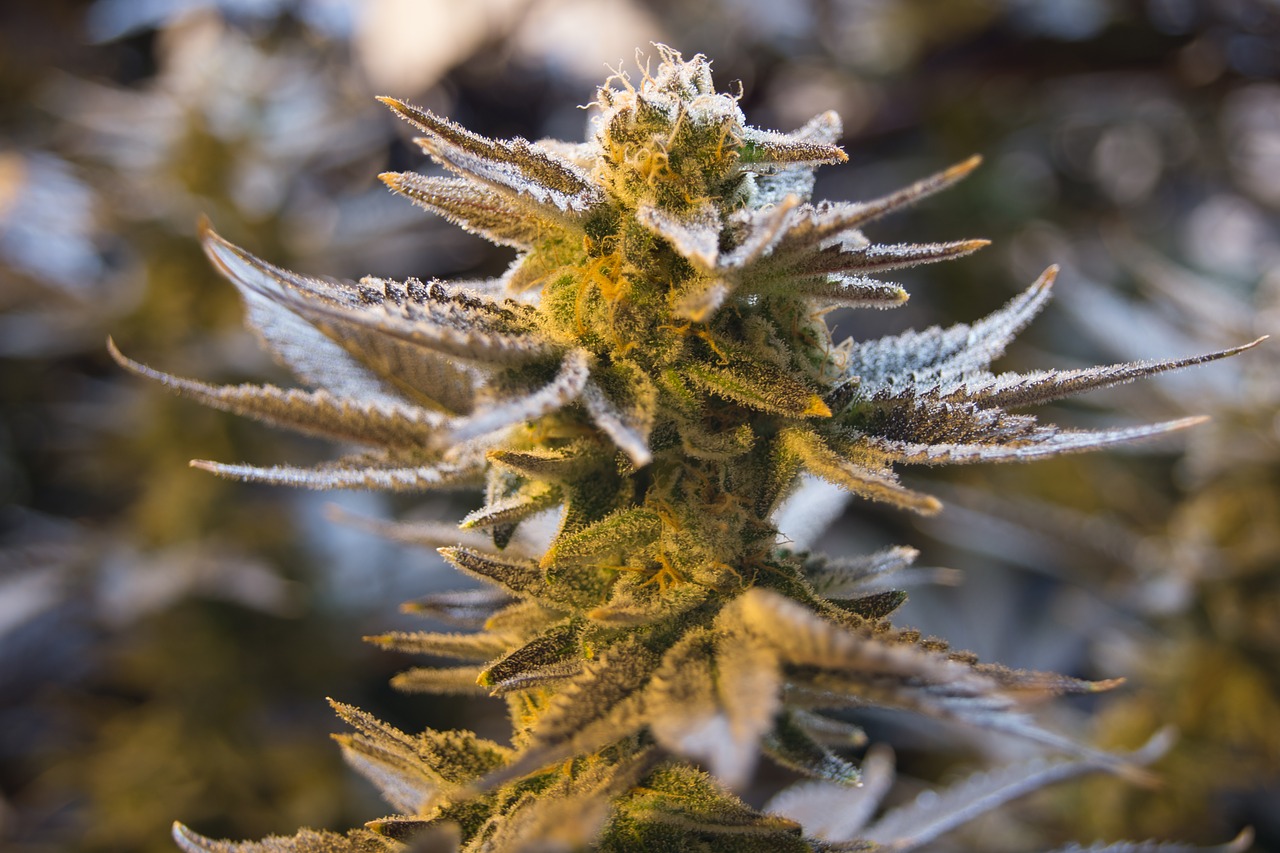 The California Legislature [official Website] on Monday approved a bill BSB-1127] that would allow California students to use medical marijuana on school campuses.

California state law has allowed minors access to medical marijuana since the 1990s but so far has prevented school campuses from permitting usage. Parents would have to take their children off school grounds in order to provide them with medical marijuana. SB-1127 will require that the minors have the appropriate prescriptions and the marijuana be in non-smoking or vaping form. The bill does not force schools to permit marijuana use on campus grounds but allows them the choice to opt-in.

In addition, there are four other specific stipulations in SB-1127 maintains for use on school grounds,

The California Legislature faces a deadline this Friday to get bills to Governor Jerry Brown’s desk for the 2017-2018 legislative session. SB-1127 is one of 12 bills sent to the governor’s desk to be signed.