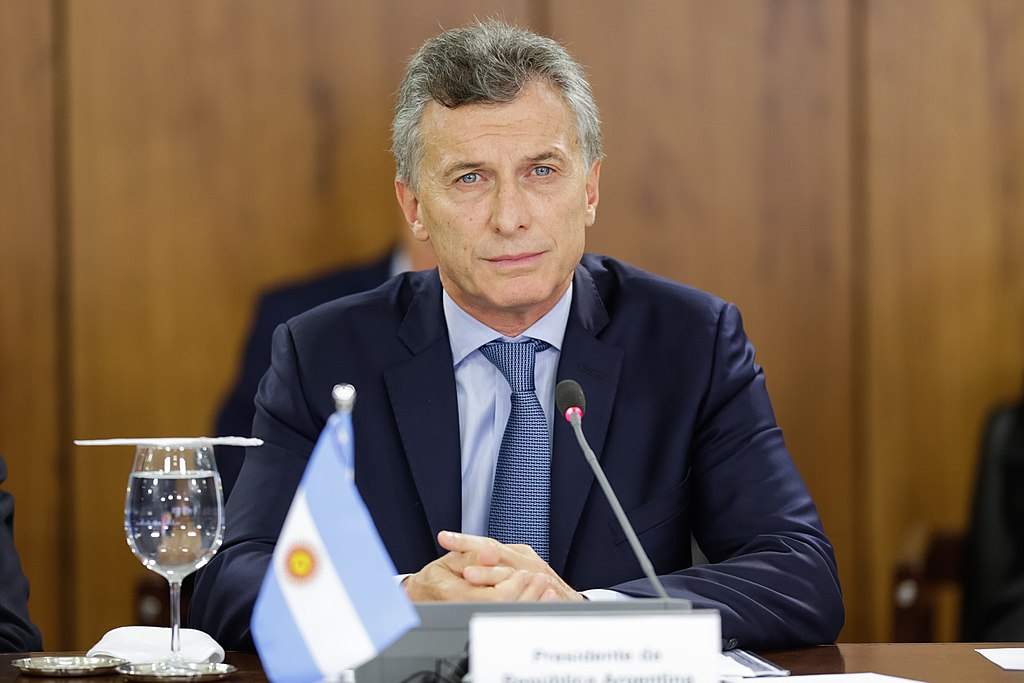 From a transcript of part of the interview published in el Nuevo Herald [report], Macri, along with the leaders of Colombia, Paraguay and other Latin American countries, plan to propose a petition to the ICC to investigate President Nicolás Maduro of Venezuela for crimes against humanity.

Macri said that he has no doubt that rights are being violated and that the government has lost the value of life and concern for its people, and there is an abuse of power.

The Organization of American States (OAS) [official website] found [JURIST report] rights violations in June by Venezuelan officials including enforced disappearance, torture, sexual violence and false imprisonment. Macri had discussed his concerns for Venezuelans in a joint press conference [transcript] with US Vice President Mike Pence in August of last year hoping to work together with western allies to “ensure that democracy is restored to Venezuela.”