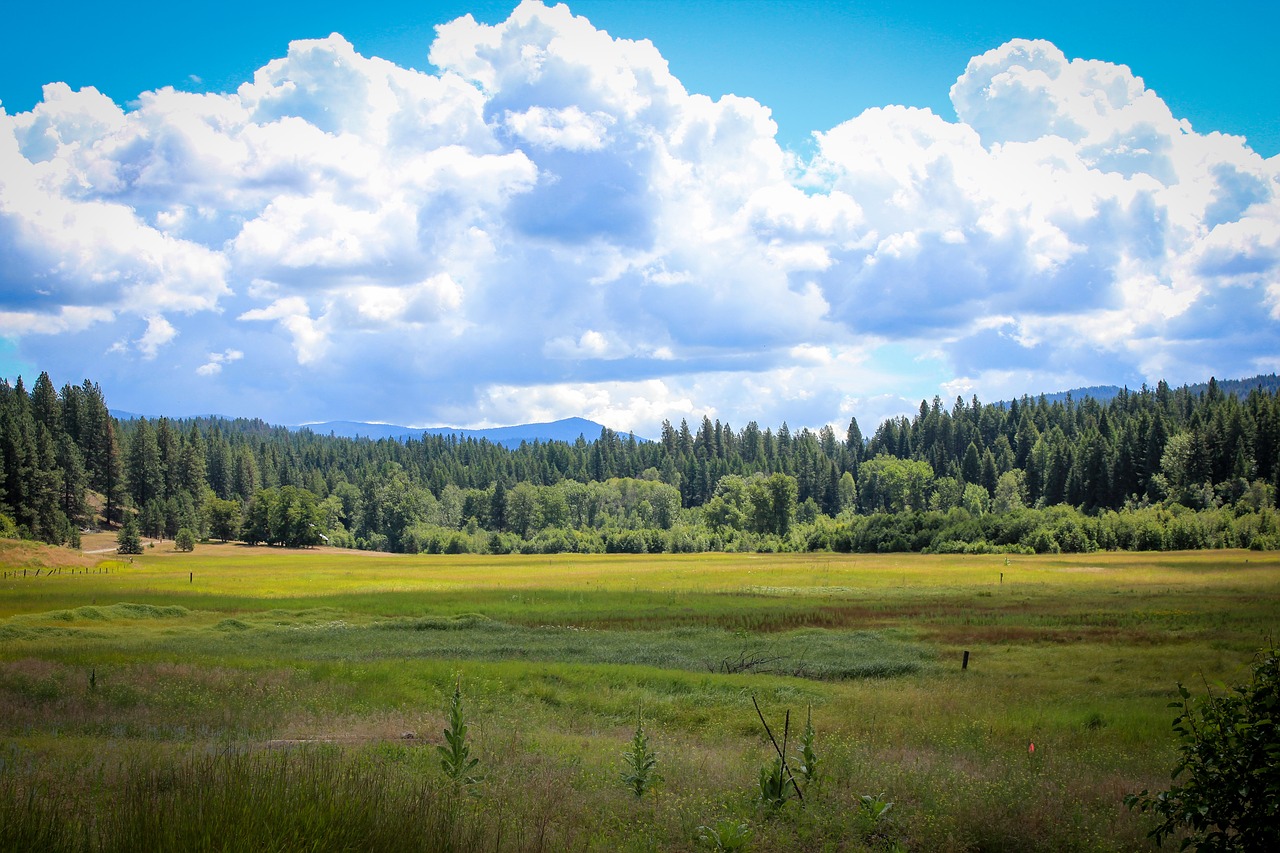 While the two were acquitted on most charges regarding the incident, Dwight Lincoln Hammond, Jr. had served three years of a five-year sentence. Steven Hammond was on his fourth year.

“The Hammonds are devoted family men, respected contributors to their local community, and have widespread support from their neighbors, local law enforcement, and farmers and ranchers across the West. Justice is overdue for Dwight and Steven Hammond, both of whom are entirely deserving of these Grants of Executive Clemency,” said a White House statement.

In October 2016, a jury in Portland acquitted [JURIST report] all seven defendants involved in the 41-day occupation, in a trial that lasted nearly six weeks.