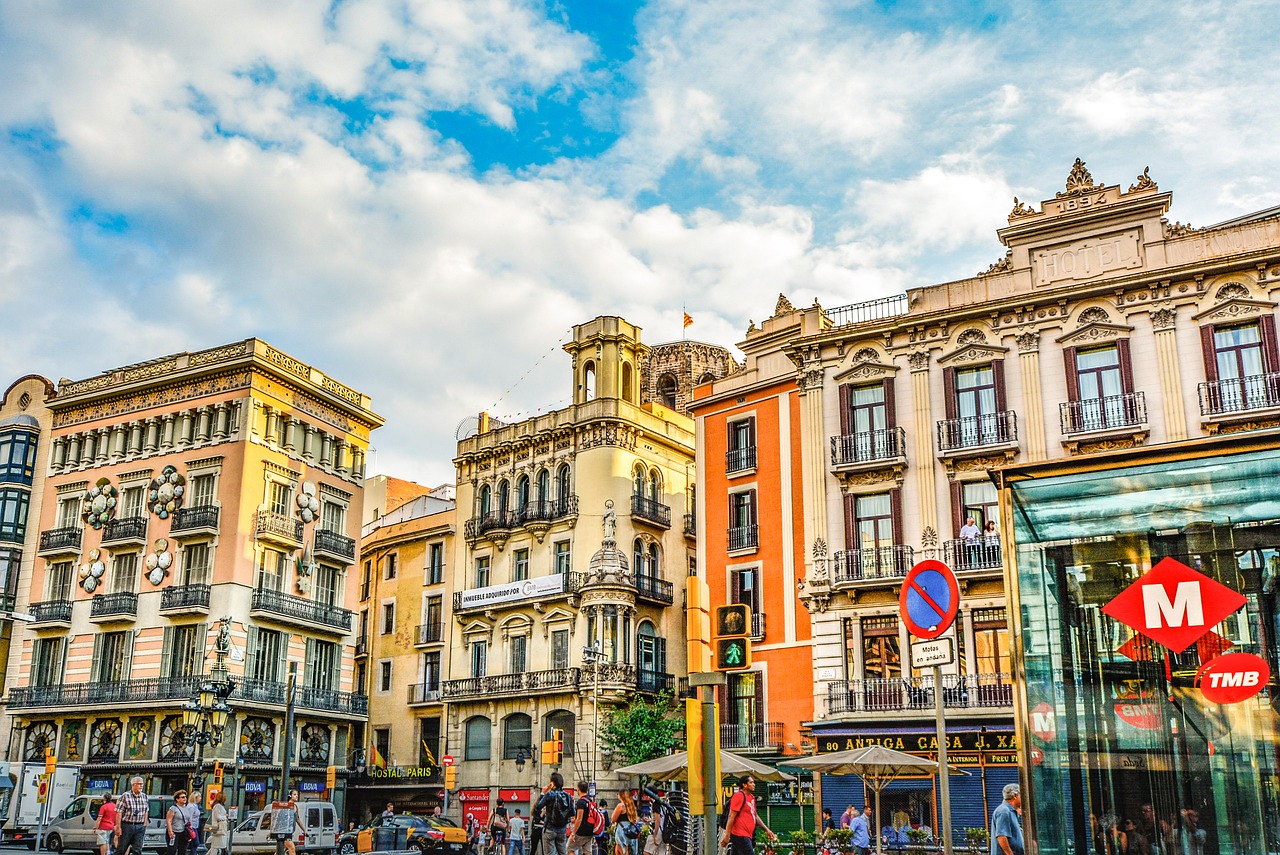 A judge for Spain’s Supreme Court [official website, in Spanish] said [opinion, PDF, in Spanish] Thursday that he has withdrawn rebellion charges for six politicians involved in the Catalan independence referendum nullified and declared unconstitutional [JURIST report] in October 2017.

Among these six include former president of the Catalan Generalitat Carles Puigdemont. The Spanish Court agreed with terms set out by the Superior Regional Court of Schleswig-Holstein of Germany [JURIST report] last week, to face only embezzlement of public funds charges, but not for rebellion or sedition.

Puigdemont first fled Spanish soil back in October, absconding to Belgium after his administration had declared independence from Spain. He has since been required to stay in Germany while the extradition proceedings take place. Puigdemont faced charges [JURIST report] of rebellion and misuse of public funds. Only the latter has been held permissible. The charge of misuse of public funds carries a maximum prison sentence of eight years while the more serious charge of rebellion, faced by many of Puigdemont’s former cabinet, would up the jail time to 30 years.

Although honoring the German court’s decision, Spanish Judge Judge Pablo Llarena was critical of its judgment, citing a “lack of commitment” and stating that “the German Court of Execution has advanced a judgment that is not consistent with the progressive crystallization of the imputation, and does so from an unfortunate position,” according to a Court statement [press release, in Spanish].

In addition to Puigdemont, the other five politicians are Antoni Comin, Meritxell Serret and Lluis Puig, who also fled to Belgium, Clara Ponsati, in Scotland, and Marta Rovira, who is believed to be in Switzerland, according to the Associated Press [AP report].