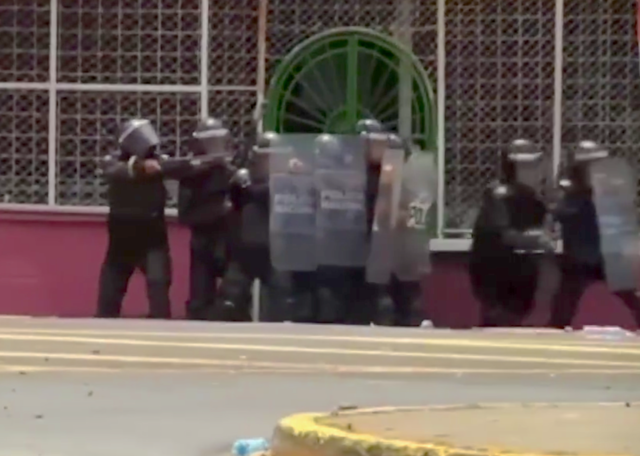 The Organization of American States [official website] passed a resolution [materials] on Wednesday denouncing violence in Nicaragua, particularly the violence committed against members of the Roman Catholic clergy and other protesters by the Nicaraguan government.

The resolution also advocated that the Nicaraguan government adopt an electoral calendar to strengthen democracy and participate in a national dialogue.

Twenty-one member states approved [press release] the resolution, including the US, Mexico, Canada, Argentina and Brazil. Nicaragua and two other states voted against the resolution, and seven states abstained.

Also on Wednesday, OAS vetoed a proposed resolution by Nicaragua that would have officially condemned opposition groups in Nicaragua and accused the groups of colluding with terrorists.