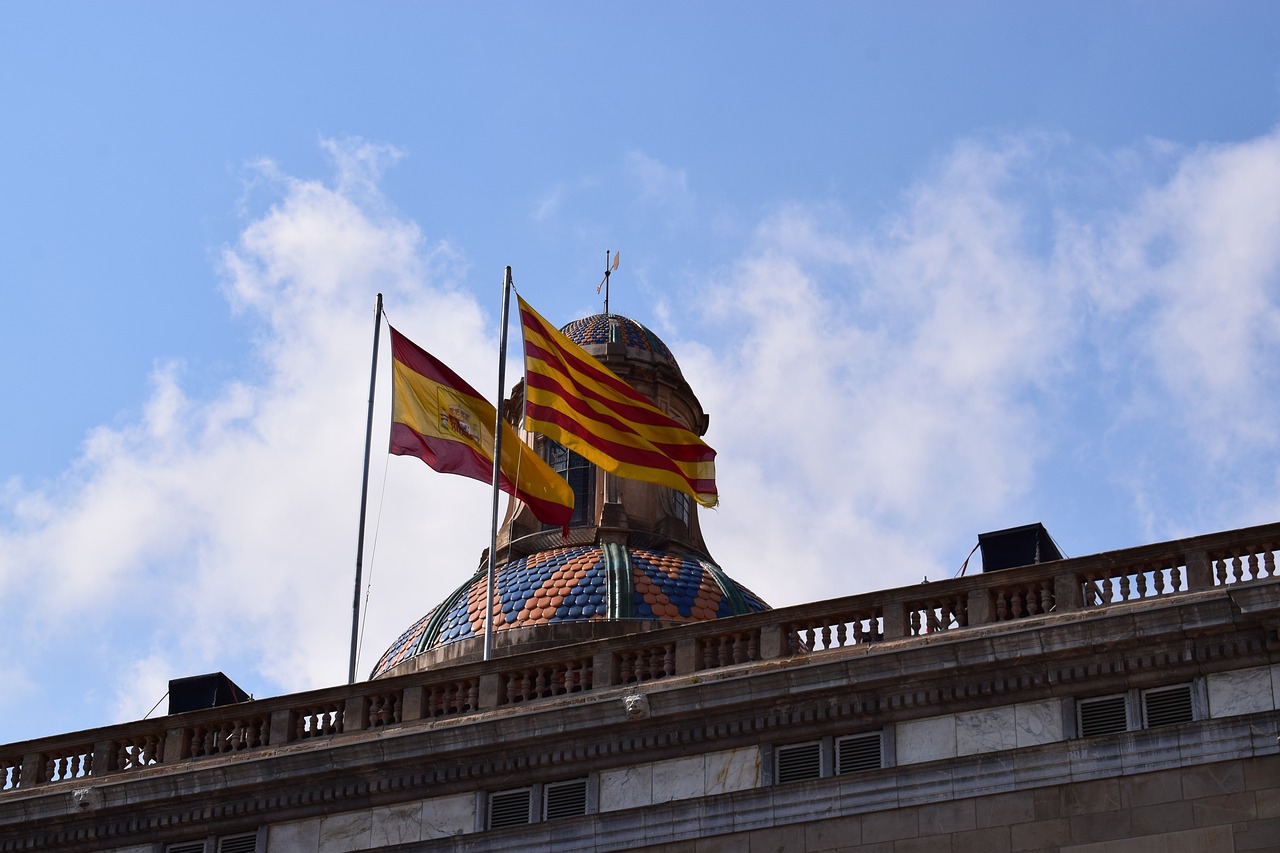 A German court ruled [press release] Thursday that Carles Puigdemont [BBC profile] could be extradited to Spain on a charge of misuse of public funds.

Puigdemont, the former Catalan leader and separatist advocate, first fled Spanish soil back in October, absconding to Belgium after his administration had declared independence from Spain. He has since been required to stay in Germany while the extradition proceedings take place.

The ruling means that if the extradition goes ahead, Spain can only try Puigdemont on the charge of embezzlement and not for rebellion. Puigdemont has denied the charges.

The German court decision comes just following the meet up between Spain’s new Socialist Prime Minister Pedro Sanchez [BBC profile] and the new pro-independence Catalan leader Quim Torra [El País profile, in Spanish] on Tuesday. Those involved see this meeting as a move to ease the tensions between Barcelona and Madrid.