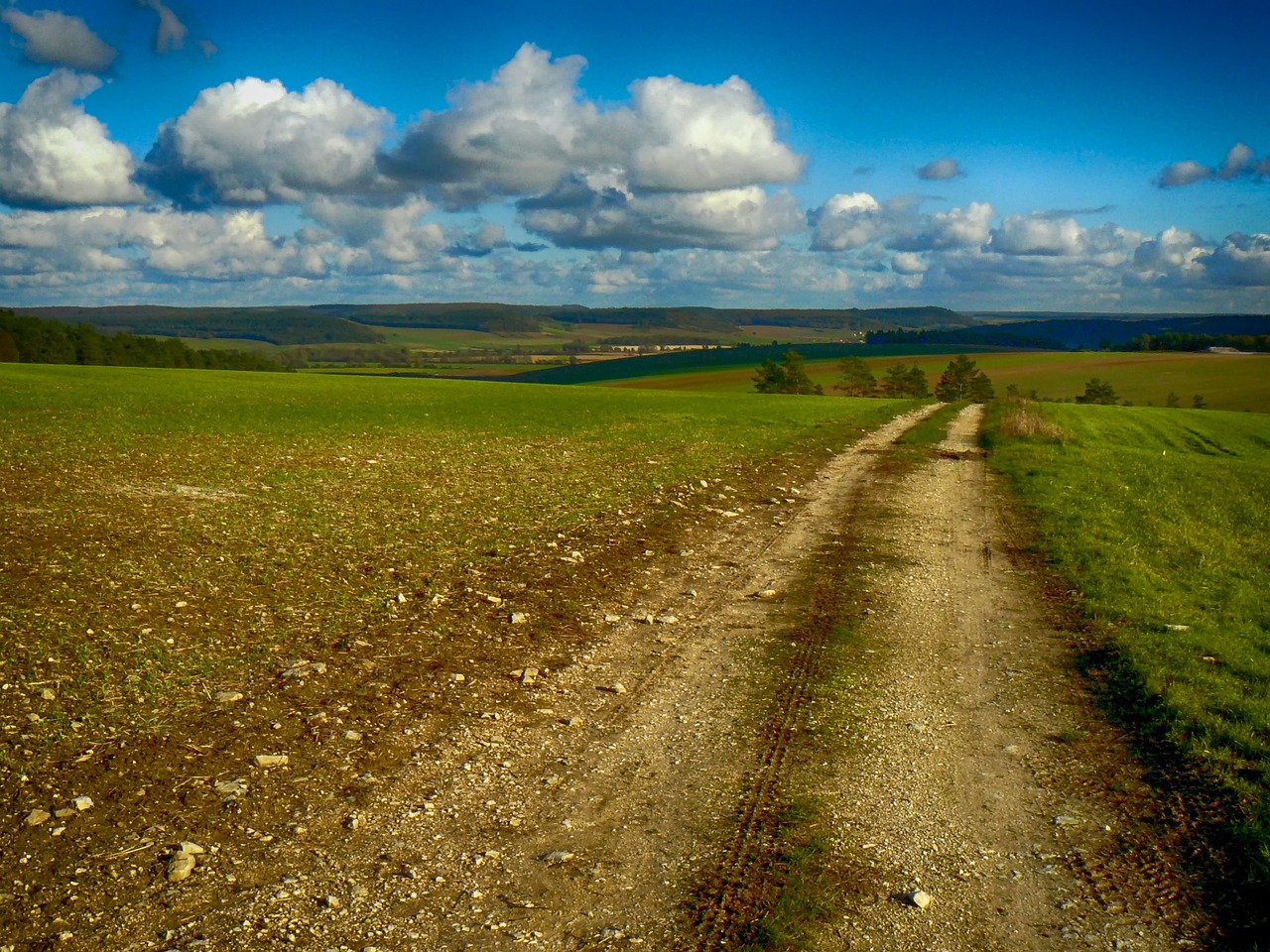 France’s Constitutional Council ruled [press release, in French] Friday that a farmer who aided migrants crossing France’s border with Italy was immune from prosecution because he operated on the principle of “fraternity” during the course of his actions.

According to the council, this is the first time they have “held that fraternity is a principle with constitutional value,” citing Article 2 of the French Constitution [text] which states in part that “The maxim of the Republic shall be “Liberty, Equality, Fraternity”.” The council also noted, however, that “it is up to the legislator to reconcile the principle of fraternity and safeguarding of public order.”

Last August, the farmer, Cedric Herrou, received [Reuters report] a four-month suspended jail sentence for helping over 3,000 migrants travel from the Italian border to his farm. This ruling effectively overturns his sentence.

The European Union, which France is a member of, has been dealing with an ongoing refugee crisis since 2015 with many EU nations responding differently to the pressures put on them. In June the UN high commissioner for human rights condemned [JURIST report] Hungarian legislation criminalizing residents who aid asylum-seekers and undocumented immigrants. In May, the Greek parliament passed a law [JURIST report] simplifying its asylum procedures in an effort to ease the burden on its overcrowded refugee camps.