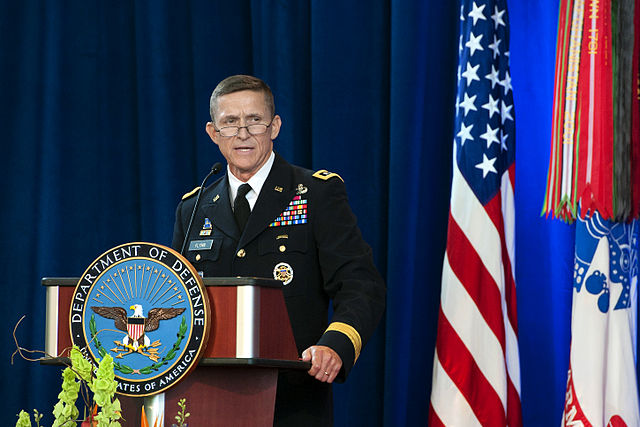 The US District Court for the District of Columbia [official website] on Friday ordered [text, PDF] a two month delay in Michael Flynn’s sentencing hearing for his guilty plea [JURIST report] concerning charges related to making false statements to the FBI.

The order comes in response to requests from both Special Counsel Robert Muller and Flynn’s defense team for additional time before proceeding with sentencing.

The order grants both parties an additional 60 days to prepare for the sentencing hearing, or no later than August 24, 2018.