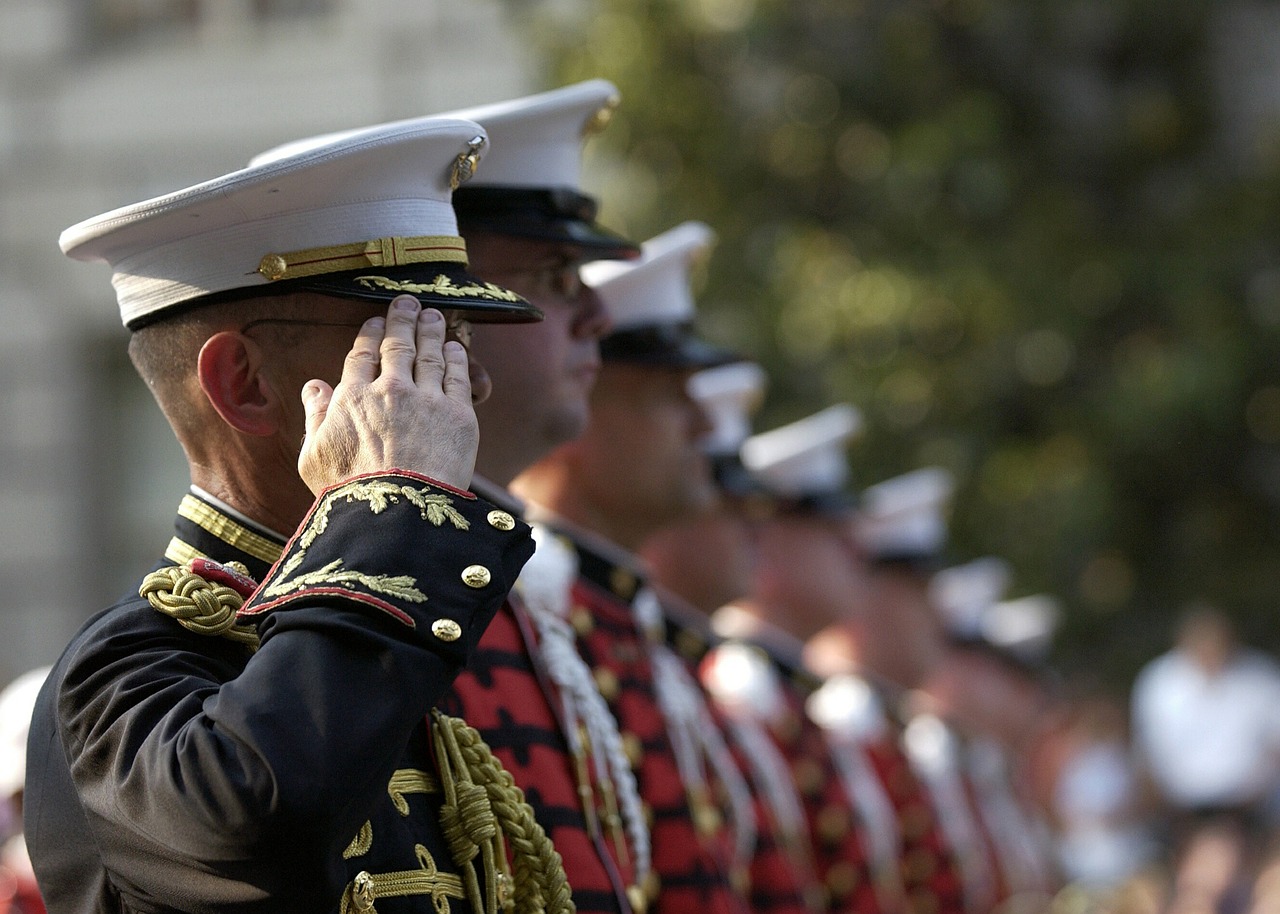 The US Court of Appeals for the Ninth Circuit [official website] on Wednesday rejected [order, PDF] the Trump administration’s request to vacate a lower court’s order blocking President Donald Trump’s transgender military ban, stating that doing so would “upend, rather than preserve, the status quo.”

Last August Trump issued a presidential memorandum directing the secretaries of the Departments of Defense (DOD) and Homeland Security (DHS) [official websites] to continue policies that had been lifted by the Obama administration that banned transgender individuals from military service. This first blanket ban was challenged and blocked by multiple federal courts, including district courts in the Western District of Washington and the District of Columbia [JURIST reports] in December, citing violations of due process and equal protection rights.

In March Trump directed [presidential memorandum] Secretary of Defense James Mattis to ban [JURIST report] transgender troops from serving in the military only if they require surgery or significant medical treatment, ending the first 2017 blanket ban. Trump then moved to dissolve the December injunction in light of the March memorandum, which the Ninth Circuit denied.

With this preliminary block, transgender people may continue enlisting in the military until the trial expected in 2019.