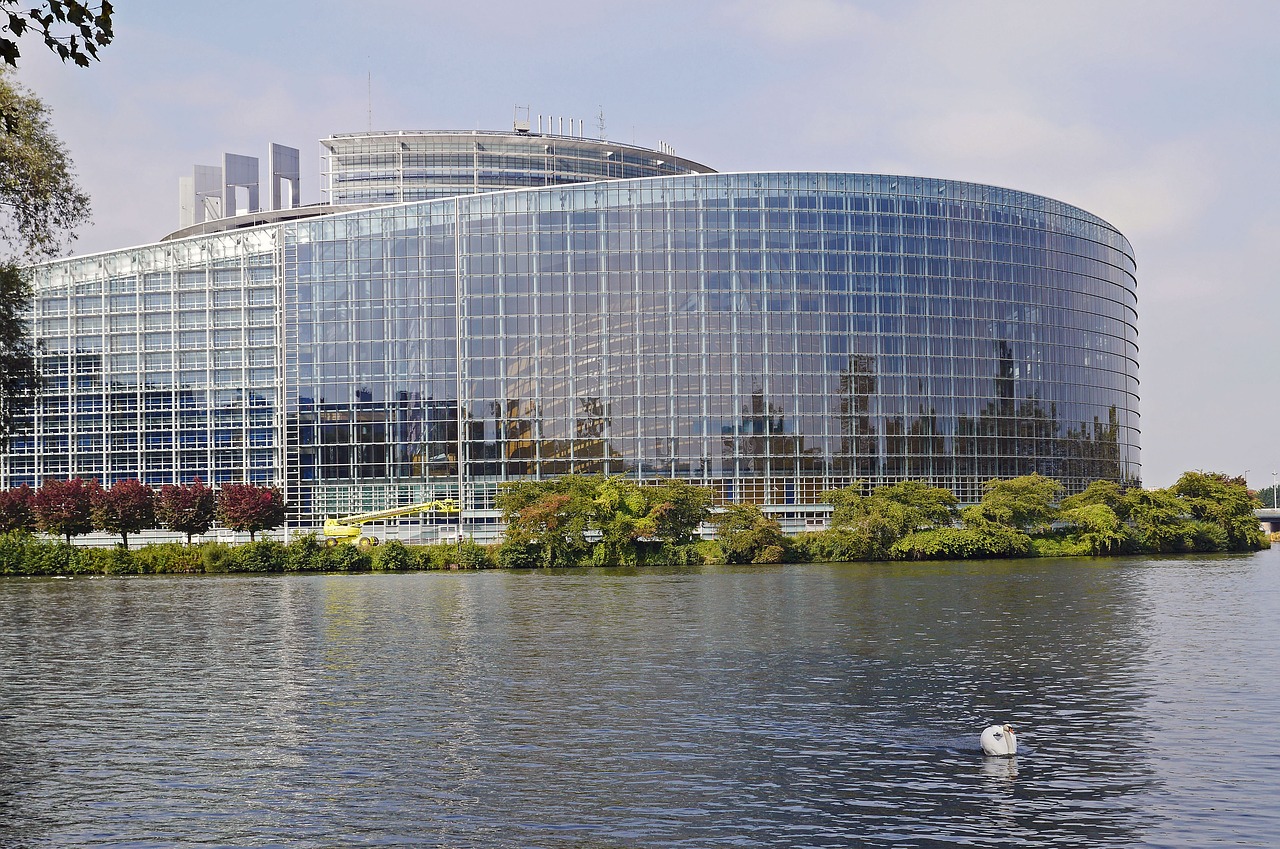 The European Parliament [official website] voted down a highly-debated copyright bill [proposal text, PDF] Thursday, which would have made sweeping changes to the copyright regulation of online media.

It was a bill [procedure file] big firms such as Google and Facebook argued would stifle creativity and sharing, as it aimed to regulate these companies’ monitoring more closely for infringements. License holders — publishers, media companies, individual creators — supported the bill’s aim at protecting creative content.

The bill now heads back to Parliament where lawmakers can add amendments, and further discuss. It will be up for debate, amendment, and a vote during the next plenary session in September.

In a statement [press release] Rapporteur Axel Voss of Germany said, “I regret that a majority of MEPs did not support the position which I and the Legal Affairs Committee have been advocating. But this is part of the democratic process. We will now … attempt to address peoples’ concerns whilst bringing our copyright rules up to date with the modern digital environment.”