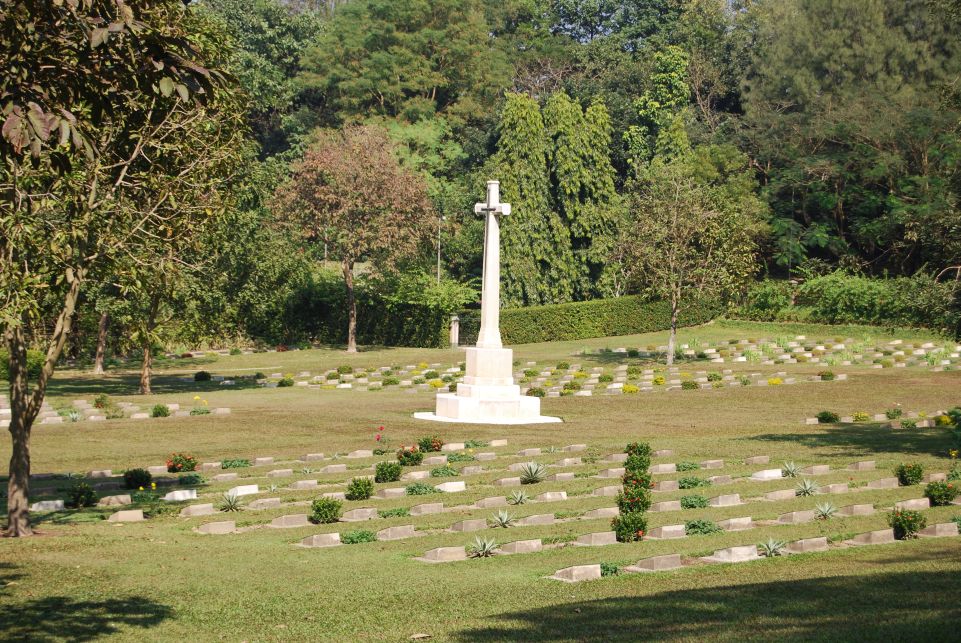 The International Crimes Tribunal of Bangladesh (ICTB) [official website] sentenced [judgment, PDF] four people to death on Tuesday for crimes against humanity during the country’s 1971 war of independence [BBC backgrounder] from Pakistan.

The convicts, all over the age of 65 at the time the judgment was passed, were charged with committing genocide, murder, abduction and torture from May 7 through November 24, 1971, in the Moulvipazar district villages of Panchgaon and Paschimbhag.

The three-judge tribunal rendered a unanimous decision, stating that the convicts “had acted as the members of an ‘auxiliary force’ under control of Pakistani occupation army for their operational and other purposes” during which time they were found to have murdered 61 villagers, raped six Hindu women, looted 136 houses and set them on fire in the villages of Panchgaon and Pashimbhag.

The ICTB, established in 2009 under the International Crimes Act [text], is charged with detaining, prosecuting and punishing persons responsible for committing genocide, crimes against humanity, war crimes and other crimes under international law committed during the 1971 conflict. Rights groups such as