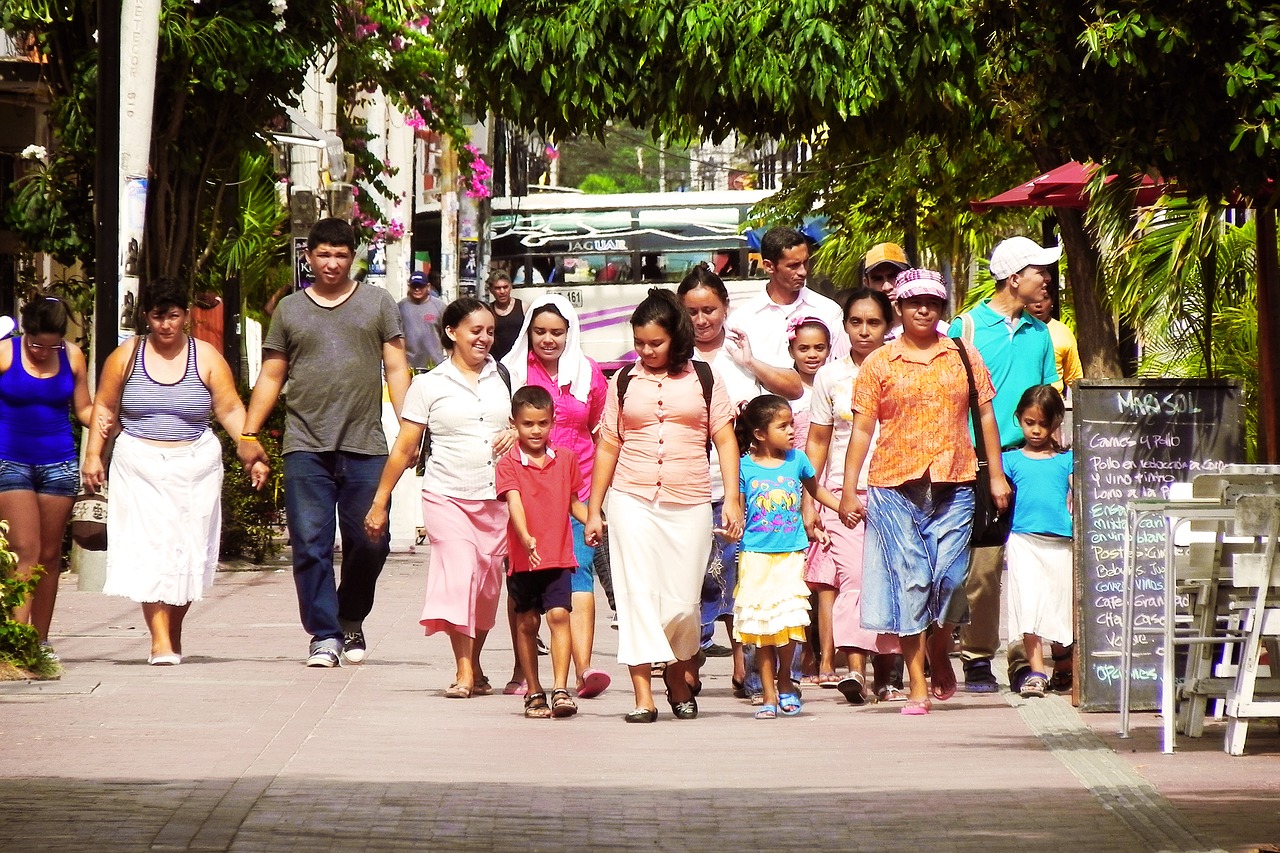 The US government said Thursday that it has reunited [press release] all eligible immigrant children under five years of age with their parents.

The government acted in response to the June 26 preliminary injunction [JURIST report] from the US District Court for the Southern District of California [official website] mandating that children under the age of five be reunited with their parents within 14 days and all children within 30 days. Thursday’s announcement exceeded by two days the deadline set by Judge Dana Sabraw.

Lee Gelernt, deputy director of the American Civil Liberties Union’s Immigrants’ Rights Project, said in a statement [text]: “[W]e could not be more happy for [the reunited] families. But make no mistake about it: the government missed the deadline even for these 57 children. Accordingly, by the end of the day we will decide what remedies to recommend to the court for the non-compliance.”

According to the US Department of Health and Human Services (HHS) [official website], an additional 46 children were acknowledged by the court to be ineligible for reunification or determined by HHS, Homeland Security, and the Justice Department to be ineligible under court-approved criteria. Of the 46 not reunited, said HHS, “22 children have been found ineligible due to safety concerns posed by the adults in question,” and “24 children are not currently eligible for reunification due to circumstances of the adults in question.”

Sabraw had said [NPR report] earlier this week in court that he expected the government to be able to reunite at least 63 children with their parents by the end of Tuesday. The Justice Department attorneys had until 6PM EST Thursday to explain how they returned the eligible children—and why the rest are ineligible for return under the court’s guidelines.

Looming next is the 30 day deadline to reunite the thousands of minor children over five with their parents.