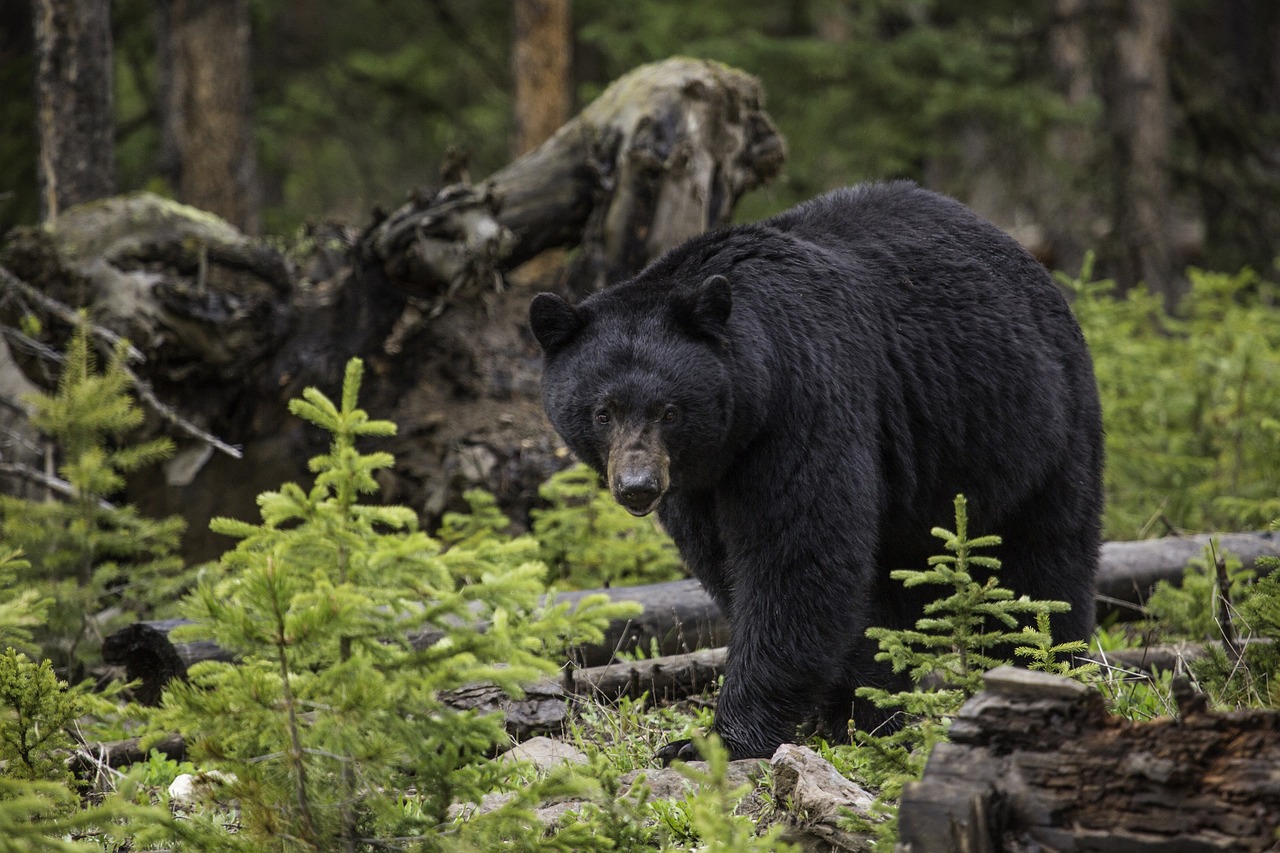 Environmental groups filed a federal lawsuit [complaint, PDF] Thursday in the US District Court for the District of Columbia [official website] against the US Department of the Interior [official website] for its removal of the Louisiana black bear from the endangered species list. The groups argue the move is a violation of the Administrative Procedure Act [text] and the Endangered Species Act (ESA) [text, PDF].

Plaintiffs include Public Employees for Environmental Responsibility, The Sierra Club, and the Louisiana Crawfish Productions Association, among others. They argue that adding the black bear to the ESA’s endangered species list likely saved the animal from extinction after 200 years of decline, but that the bear was removed from the list in March 2016 without using ESA-required “best scientific data available” to demonstrate that it was no longer threatened.

“The delisting presents a continuing threat to the viability of the Louisiana black bear and its habitat.”

The groups request a declaration that the Department of the Interior violated the ESA and regulations when it removed the black bear from endangered species protection and that the decision to remove the bear from the list be vacated.