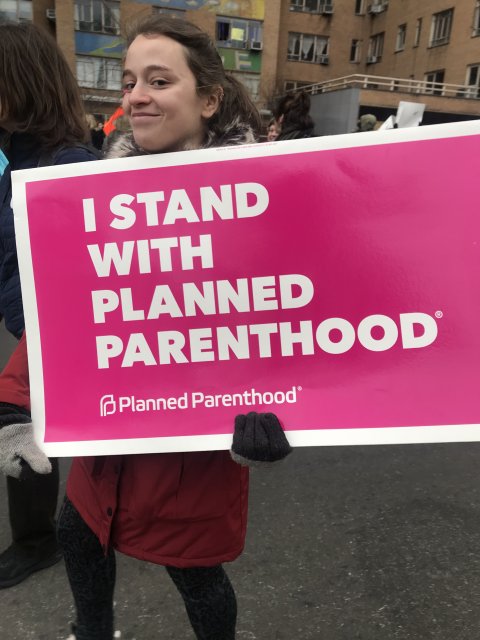 The Center for Reproductive Rights, Planned Parenthood and the American Civil Liberties Union of Virginia [advocacy websites] filed a lawsuit [complaint, PDF] on Wednesday against the state of Virginia over the state’s abortion laws, which the plaintiffs deem [press release] “burdensome and medically unnecessary.”

The lawsuit states, “the Commonwealth of Virginia has spent over four decades enacting layer upon layer of
unnecessary and onerous abortion statutes and regulations.”

The complaint alleges that the requirements are unconstitutional in light of the Supreme Court’s ruling in Whole Women’s Health v. Hellerstedt, which requires that the benefits of an abortion restriction must outweigh the burdens.