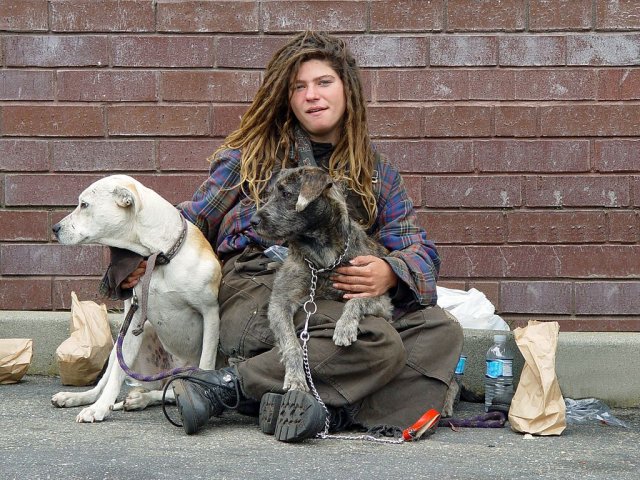 The report accuses the US of criminalizing being homeless through laws that ban sleeping outside, panhandling and public urination. The report states that 1,800 homeless people in Skid Row in Los Angeles have access to only 9 public toilets. Citations against homeless people eventually end up escalating to incarceration, which then makes it more difficult to obtain housing or a job, making it even more difficult to pay fines associated with the incarceration.

The report also accused the US criminal justice system of generating revenue instead of promoting justice. Driving licenses can be suspended for not paying fines, which then makes it difficult for poorer people to work a job that can be used to pay the fines. Many poor people are also given large bail bonds when awaiting trial, which many people cannot pay.

The report called on the US to “provide proper social protection and facilitate the return to the workforce of those who are able.” The report also called upon the US to recognize the right to health care which is necessary for the poor to function effectively. It also stated the US should increase taxes instead of imposing fines and fees which puts the burden on the poor.

Alston, along with the UN human rights experts on housing and water and sanitation, have previously criticized [JURIST report] the US on the handling of the Flint water crisis in May 2016 stating that the US was “treating those who live in poverty in ways that exacerbate their plight.”