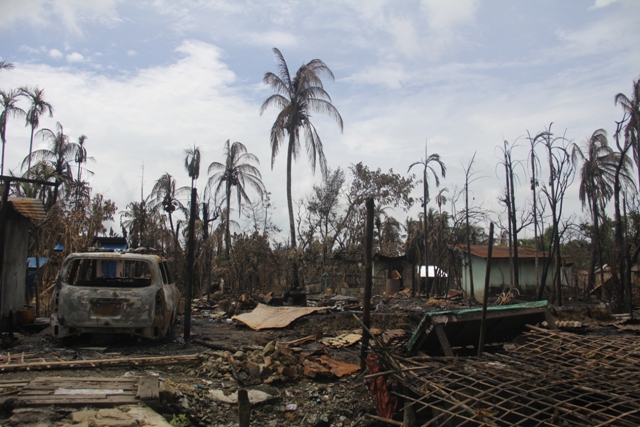 The UN Office of the High Commissioner for Refugees [official website] and the UN Development Programme [official website] signed [press release] a Memorandum of Understanding with the government of Myanmar on Wednesday that will give the UN agencies access to the Rakhine state.

UN officials state that the memorandum will lay the foundation for the safe return of the Rohingya refugees.

The memorandum will allow the agencies to “carry out needs assessments in affected communities and strengthen the capacity of local authorities to support the voluntary repatriation process.” The investigation will allow the approximately 700,000 Rohingya refugees living in Bangladesh to make an informed decision about whether to return to Myanmar.

UN officials say that “the two most important conditions for their safe and voluntary return are citizenship rights and an end to violence.”

According to the press release, even though the memorandum was signed, “The Rohingya have not been granted any level of citizenship, or citizenship rights, which is a major impediment to their return home.”