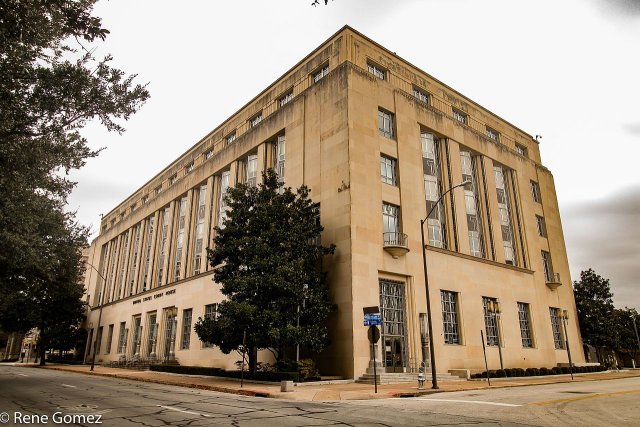 The Trump administration said Thursday that it will not defend portions of the Affordable Care Act (ACA) in a challenge by 20 states.

The administration filed a response [memorandum, PDF] Thursday to the complaint along with a letter [text] from Attorney General Jeff Sessions [profile] agreeing with the plaintiffs and calling for a declaratory judgment by the court to rule that the individual mandate unconstitutional.

The 20 states filed [JURIST report] their lawsuit in February, relying on the Supreme Court precedent in NFIB v. Sebelius [JURIST report]. The court ruled that the individual mandate was unconstitutional under Congress’s Commerce Clause power as Congress cannot compel individuals to participate in an area of commerce. The court upheld the ACA individual mandate under Congress’s tax power as the tax penalty for failing to have the minimum health insurance coverage required was within Congress’ authority. However, following the passage of the Tax Cut and Jobs Act of 2017 (TCJA) [text, PDF], the tax penalty would not be imposed as of 2019.

Sessions commented in his letter:

This question of statutory interpretation does not involve the ACA’s constitutionality and therefore does not implicate the Department’s general practice of defending the constitutionality of federal law. Outside of these two provisions [the guaranteed issue and community rating] of the ACA, the Department will continue to argue that Section S000A(a) is severable from the remaining provisions of the ACA.