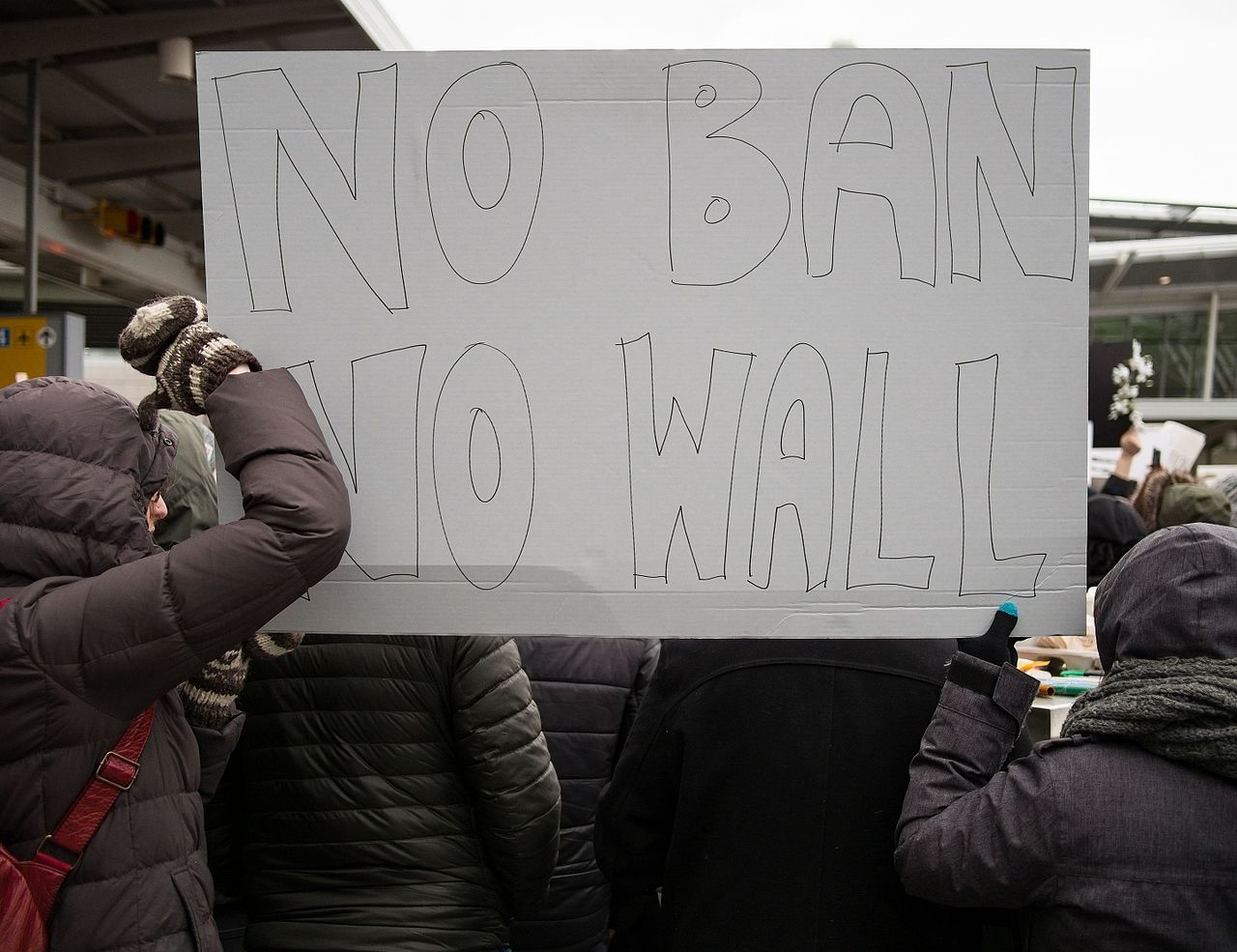 The court also found that plaintiffs challenging the proclamation were unlikely to succeed on their claim that the ban violated the Establishment Clause of the First Amendment.

Under these circumstances, the Government has set forth a sufficient national security justification to survive rational basis review. We express no view on the soundness of the policy. We simply hold today that plaintiffs have not demonstrated a likelihood of success on the merits of their constitutional claim.

This was the third version [JURIST report] of the controversial travel ban [JURIST news archive], which faced numerous protests and legal challenges.