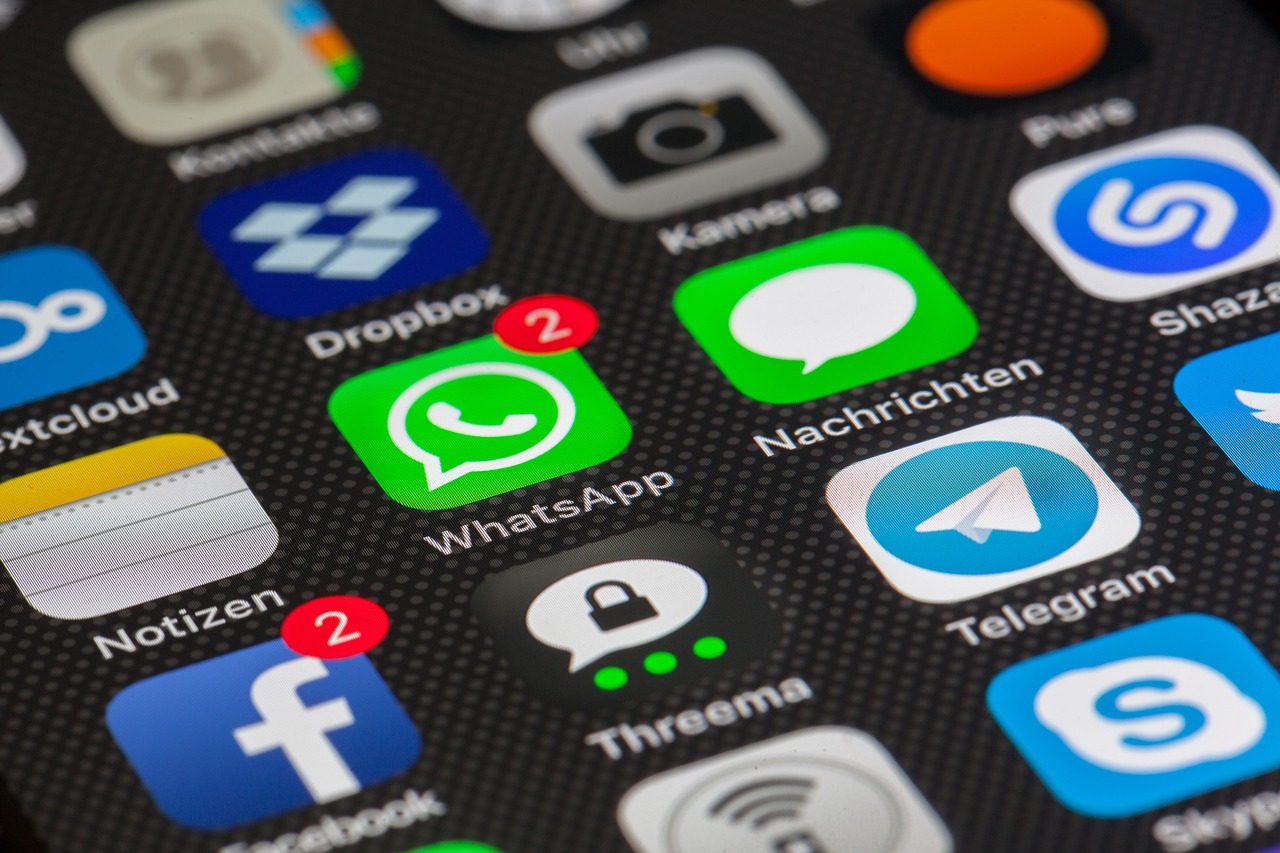 In Apple, Inc. v. Pepper [docket; cert. petition, PDF] the court will decide “[w]hether consumers may sue for antitrust damages anyone who delivers goods to them, even where they seek damages based on prices set by third parties who would be the immediate victims of the alleged offense.” In this case, consumers who purchased iPhones and apps allege that Apple monopolized the app market by requiring developers to sell their apps exclusively through the App Store. The district court had ruled in favor of Apple, but the US Court of Appeals for the Ninth Circuit reversed [opinion, PDF], allowing the claims to proceed [JURIST report].

In Timbs v. Indiana [docket; cert. petition, PDF] the court will decide “[w]hether the Eighth Amendment’s Excessive Fines Clause is incorporated against the States under the Fourteenth Amendment.” Tyson Timbs pleaded guilty to drug charges and was sentenced to one year in home detention and five years of probation. Timbs was also ordered to forfeit his 2012 Land Rover, which he had used to transport drugs. Timbs claimed that the forefeiture was unconstitutional because it was “grossly disproportionate” to his offense, and a state appeals court agreed. The Indiana Supreme Court reversed [opinion, PDF], noting that the US Supreme Court has never specifically ruled that the excessive fines clause applies to the states.

In Sturgeon v. Frost [docket; cert. petition, PDF] the court will determine “[w]hether the Alaska National Interest Lands Conservation Act (ANILCA) [text] prohibits the National Park Service from exercising regulatory control over State, Native Corporation, and private land physically located within the boundaries of the National Park System in Alaska.” The case involves Alaskan hovercraft hunter Jim Sturgeon. The Supreme Court ruled [JURIST report] in 2016 that Sturgeon could use his hovercraft in a federal preserve, holding that the “Ninth Circuit’s interpretation of the [ANILCA] is inconsistent with both the text and context.” However, the court did not address the question at issue in the present case.

In Garza v. Idaho [docket; cert. petition, PDF] the court will decide whether “the ‘presumption of prejudice’ recognized in Roe v. Flores-Ortega [opinion] … appl[ies] where a criminal defendant instructs his trial counsel to file a notice of appeal but trial counsel decides not to do so because the defendant’s plea agreement included an appeal waiver.” The court must determine whether Gilberto Garza was prejudiced by his lawyer’s failure to appeal or whether Garza has to show that he was prejudiced by indicating what issues he would have raised had he appealed. The Supreme Court of Idaho agreed with the lower courts [opinion, PDF] that Garza’s counsel was not ineffective in failing to appeal.

In Lorenzo v. Securities and Exchange Commission [docket; cert. petition, PDF] the court will decide “whether a misstatement claim that does not meet the elements set forth in Janus can be repackaged and pursued as a fraudulent scheme claim.” The Supreme Court ruled [JURIST report] in 2011 in Janus Capital Group v. First Derivative Traders [opinion] that only the “maker” of a fraudulent statement may be held liable for that misstatement under Section 10(b) of the Securities Exchange Act of 1934 and SEC Rule 10b-5(b) [text]. Francis Lorenzo is an investment banker who was charged with securities fraud after he sent potential investors emails containing false statements. The US Court of Appeals for the District of Columbia Circuit ruled [opinion, PDF] that Lorenzo had not violated Rule 10b-5(b) because his boss, not he, had actually made the misleading statements but that Lorenzo had violated Rule 10b-5(a) by engaging in a fraudulent scheme.

Also Monday the court denied review in Kaczmar v. Florida [docket; cert. petition, PDF], a death penalty case, over the dissent [text, PDF] of Justice Sonia Sotomayor. Leo Louis Kaczmar had argued that “the jury instructions in his case impermissibly diminished the jurors’ sense of responsibility as to the ultimate determination of death.”