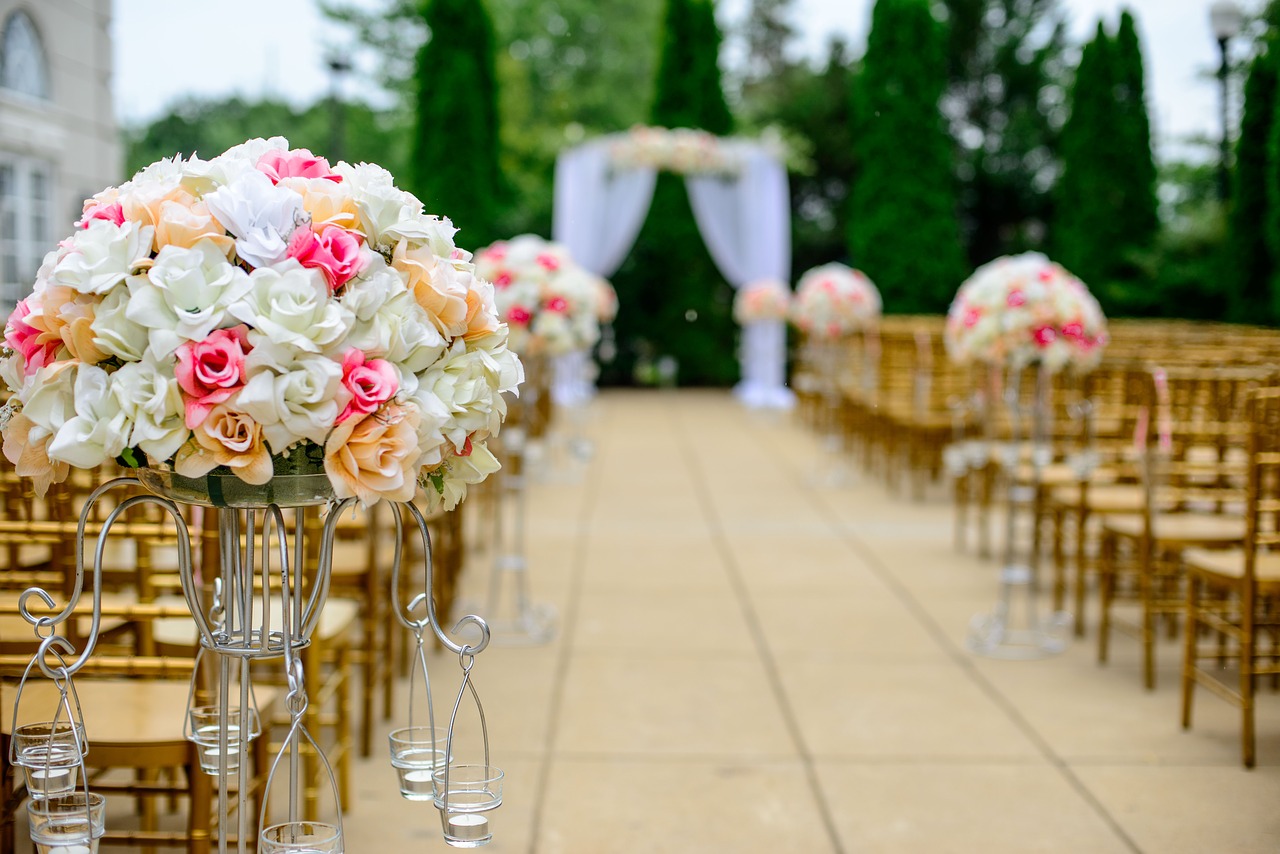 Also notable, the Court denied a North Carolina political redistricting question and one of a Washington florist who refused to provide flowers for a gay couple’s wedding on First Amendment grounds, sending them back to lower courts consistent with its recent opinions in Gill v. Whitford and Masterpiece Cakeshop [opinions, PDF], respectively.

Sudan v. Harrison [docket; cert. petition, PDF] relates to the process of service of a foreign government. It asks whether the Second Circuit [opinion, PDF] erred by holding that plaintiffs suing a foreign state under the Foreign Sovereign Immunities Act may serve the foreign state by mail addressed and dispatched to the head of the foreign state’s ministry of foreign affairs “via” or in “care of” the foreign state’s diplomatic mission in the United States, despite US obligations under the Vienna Convention on Diplomatic Relations to preserve mission inviolability.

In Washington Department of Licensing v. Cougar Den [docket; cert. petition, PDF], the Washington Supreme Court held that an 1855 treaty between the US and Yakama Indian tribe preempts the state of Washington from imposing wholesale fuel taxes on Respondent Cougar Den, a Yakama-owned fuel distributor that imports millions of gallons of fuel into Washington annually for sale to the general public. The decision depends on the interpretation of a “right to travel” provision in the treaty, and its context of importing fuel into Washington State, and whether right for tribal members to avoid state taxes on off-reservation commercial activities that make use of public highways.

Dawson v. Steager [docket; cert. petition, PDF] asks whether West Virginia can exempt retirement benefits from former state law-enforcement officers but not for former employees of the United States Marshals Service or if the doctrine of intergovernmental tax immunity prohibits the state from doing so.

Nutraceutical Corp. v. Lambert [docket; cert. petition, PDF] concerns the application of a Federal Rule of Civil Procedure Rule 23(f) in which several Courts have interpreted differently (the Second, Third, Fourth, Fifth, Seventh, Ninth, Tenth, and Eleventh Circuits). The question before the Court is whether equitable exceptions apply to mandatory deadlines in filing a timely notice of appeal.

Biestek v. Berryhill [docket; cert. petition, PDF] involves a question of the weight of expert testimony in alotting social security benefits. When an administrative law judge (ALJ) assesses an applicant’s eligibility for social security benefits on the basis of a disability, part of what they must determine is whether the applicant “can make an adjustment to other work,” and this decision must be supported by substantial evidence, oftentimes from the testimony of a vocational expert. The question before the Court is whether expert testimony can constitute substantial evidence of this “other work” requirement when the expert fails upon the applicant’s request to provide the underlying data on which that testimony is premised.

This issue in Helsinn Healthcare v. Teva Pharmaceuticals [docket; cert. petition, PDF] is whether, under the Leahy-Smith America Invents Act, an inventor’s sale of an invention to a third party that is obligated to keep the invention confidential qualifies as “prior art” for purposes of determining the patentability of the invention.

The justices vacated Rucho v. Common Cause [docket] and sent the North Carolina partisan gerrymandering case back to the lower court for further consideration in light of its recent decision in Gill v. Whitford [JURIST report].

The justices GVR’d Arlene’s Flowers Inc. v. Washington [docket; cert. petition, PDF], meaning they granted the petition, vacated the lower court decision, and sent it back to the lower court for further consideration in light of Masterpiece Cakeshop [JURIST report]. Similar to Masterpiece, Arlene’s asks whether the creation and sale of custom floral arrangements to celebrate a wedding ceremony is an artistic expression, and if so, whether compelling their creation violates the First Amendment.