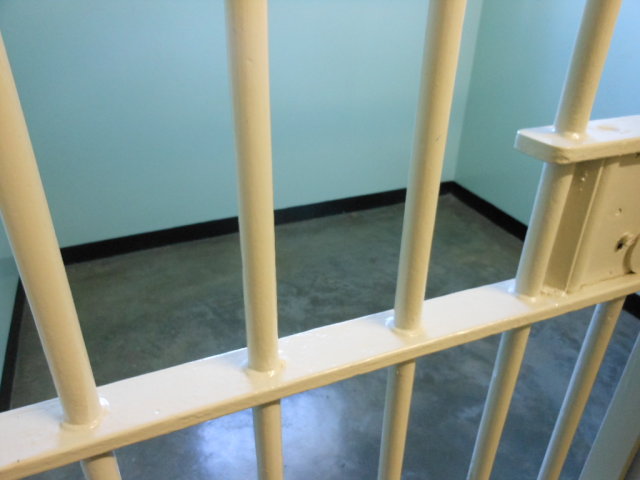 The US Supreme Court [official wWebsite] delivered two rulings on Monday, in Hughes v. United States and Koons v. United States [opinions, PDF], related to when a prison sentence can be reduced through 18 USC §3582(c)(2) [text].

In Hughes, the court ruled that §3582(c)(2) applied to a Type-C plea agreement. In Koons, the court ruled §3582(c)(2) cannot be used to reduce a sentence if the Federal Sentencing Guidelines [text, PDF] range did not play “‘a relevant part [in] the framework the [sentencing] judge used’ in imposing the sentence.”

Prison sentences can be reduced through §3582(c)(2) if the the Federal Guidelines sentencing range is reduced retroactively if the term sentence is “based on a sentencing range that has subsequently been lowered by the Sentencing Commission.”

The court also ruled in Hughes that “absent clear demonstration, based on the record as a whole, that the court would have imposed the same sentence regardless of the Guidelines,” the defendant would be eligible for a sentence reduction under §3582(c)(2). In Koons, the defendant was not eligible for the prison sentence reduction because the sentencing court “scrapped the ranges in favor of the mandatory minimums and never considered the ranges again.”

The opinion in Hughes was supported by a vote of 7-2 while Koons was unanimous.

The court had previously ruled [JURIST report] in June 2010 that Federal Sentencing Guideline changes do not affect modification hearings.