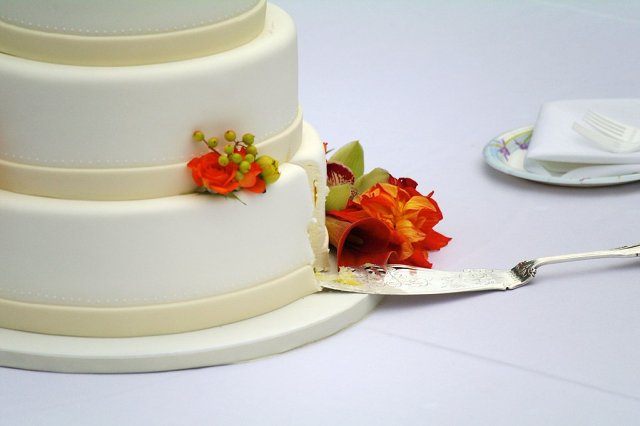 The US Supreme Court [official website] handed a narrow victory Monday to a Colorado baker who had refused to bake a wedding cake for a same-sex couple citing his religious beliefs.

Jack Phillips, who owns the Masterpiece Cakeshop, refused to create a cake for same-sex couple Charlie Craig and David Mullins. Craig and Mullins filed a challenge with the commission alleging a violation of the Colorado Anti-Discrimination Act [text]. The commission ruled for the couple, and that decision was affirmed by Colorado state courts.

In reversing the decision of the Colorado Court of Appeals, Justice Anthony Kennedy wrote:

Whatever the confluence of speech and free exercise principles might be in some cases, the Colorado Civil Rights Commission’s consideration of this case was inconsistent with the State’s obligation of religious neutrality. The reason and motive for the baker’s refusal were based on his sincere religious beliefs and convictions. The Court’s precedents make clear that the baker, in his capacity as the owner of a business serving the public, might have his right to the free exercise of religion limited by generally applicable laws. Still, the delicate question of when the free exercise of his religion must yield to an otherwise valid exercise of state power needed to be determined in an adjudication in which religious hostility on the part of the State itself would not be a factor in the balance the State sought to reach. That requirement, however, was not met here. When the Colorado Civil Rights Commission considered this case, it did not do so with the religious neutrality that the Constitution requires.

Given all these considerations, it is proper to hold that whatever the outcome of some future controversy involving facts similar to these, the Commission’s actions here violated the Free Exercise Clause; and its order must be set aside.

The decision does not provide a clear answer as to whether and under what circumstances business owners can invoke their religious beliefs to exempt themselves from anti-discrimination laws.