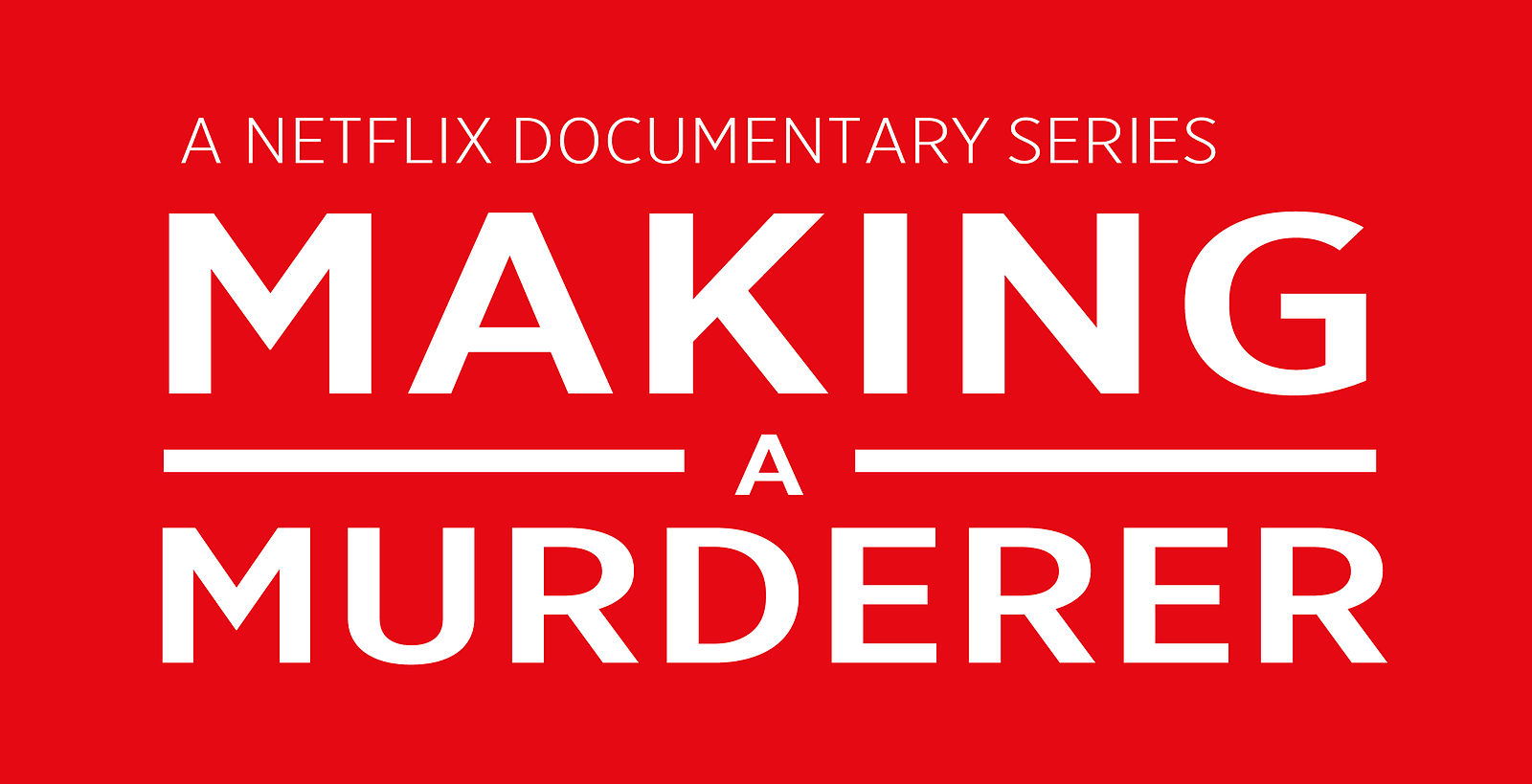 In 2007, at age 17, Dassey was tried as an adult along with Steven Avery and found guilty of first degree intentional homicide, rape and mutilation of a corpse for the murder of Teresa Halbach.

Netflix released a 10-episode series in 2015, sparking public outcry regarding the issues with the justice system highlighted by the filmmakers.

Dassey’s legal team has been fighting to reverse the charges, due to the presumption that his confession (which was later recanted) had been coerced by the law enforcement on the case. Dassey has an extremely low IQ, which his attorney’s argued made him susceptible to coercion.

In 2016, Judge William Duffin, [official website] ruled Dassey’s confession and conviction unconstitutional, but Dassey remained in custody pending a hearing in the US Court of Appeals for the Seventh Circuit. The appeals court upheld the original conviction, preventing him from being released.

Dassey’s legal team filed a writ of certiorari in February 2018 to have his case heard before the Supreme Court.

His life sentence with opportunity for parole in 2048 stands. Dassey is now 28.