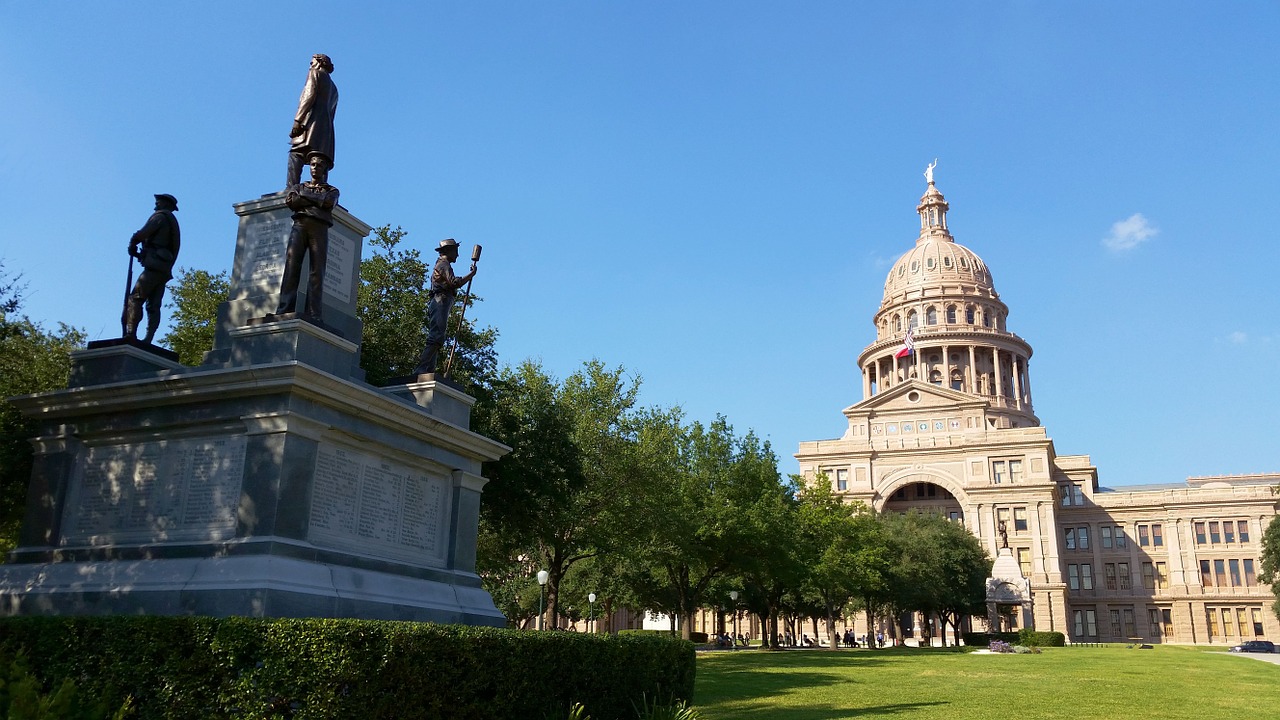 Abbott v. Perez [docket] concerned two consolidated cases regarding allegations that Texas lawmakers drew the challenged districts in such a way as to harm the rights of the state’s black and Hispanic voters. The court had previously blocked [JURIST report] two lower court rulings that mandated the redrawing of Texas’ congressional and state legislative districts.

Abbott originated [JURIST report] in 2011 after the Republican-controlled legislature began redistricting following the results of the 2010 census. The census indicated that Texas had gained an additional 4 million residents, a majority of whom were minorities. The plan promulgated by the legislature never went into effect as a district court blocked the implementation of these plans and put forth its own. After a long legal battle, the state’s legislature put forth another plan in 2013, which was again struck down as many of the same issues present in the 2011 plan went unchanged in the 2013 plan.

Writing for the 5-4 majority Justice Samuel Alito said that it was the challengers’ burden to show that the 2013 Legislature acted with discriminatory intent when it enacted plans that the court itself had produced, not that it had “cured” the unlawful intent that the court attributed to the 2011 Legislature. Therefore, “the essential pillar of the three-judge court’s reasoning was critically flawed.” Alito wrote that it was the plaintiffs’ burden to overcome the presumption of legislative good faith and show that the 2013 Legislature acted with invidious intent, and they had not met this burden.